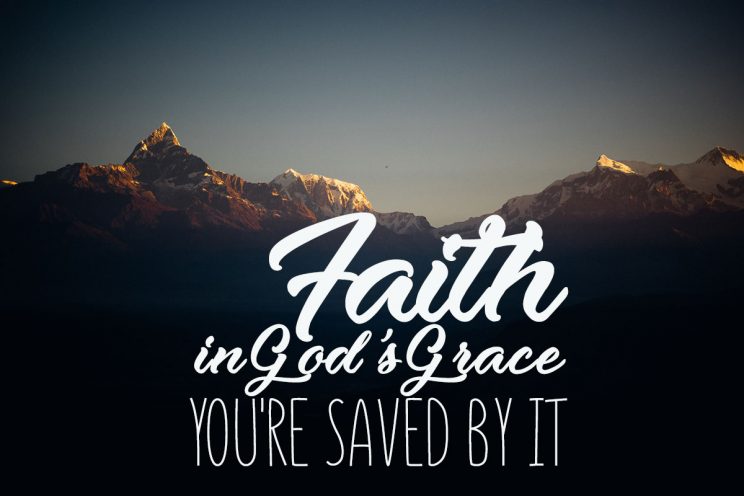 Signalling a turning point in ecumenical relations with the Catholic Church, the World Communion of Reformed Churches signed an agreement on a key issue that divided Catholics and Protestants for centuries.

In an ecumenical ceremony in Wittenberg, Germany, the city where Martin Luther nailed his “95 Theses” that marked the beginning of the Reformation, the Reformed churches adopted the Joint Declaration on the Doctrine of Justification.

The agreement, which explains how people are justified in God’s eyes and saved by Jesus Christ, was first signed in 1999 by Catholics and Lutherans. The World Methodist Council adopted the doctrine in 2006.

The Reformed Churches represent an estimated 80 million Christians in Congregational, Presbyterian, Reformed, United, Uniting and Waldensian churches around the world.

In a statement the Pontifical Council for Promoting Christian Unity referred to the event “as another important milestone on the journey toward the full visible unity of Christians; not yet the end of the road, but a significant stage on the way.”

Bishop Brian Farrell, secretary of the Pontifical Council for Promoting Christian Unity, attended the event along with Father Avelino Gonzalez, a council official from Washington, D.C.

“One of the crucial issues of dissent between the Reformers and the authorities of the Catholic Church in the 16th century is thus being diffused and overcome, making further growth in spiritual and ecclesial communion between the Protestant and Catholic churches possible,” the council said.

By signing the declaration, the statement said, Reformed churches will join with other Christian churches to “find wider and more intensive ways of working together in the service of suffering humanity.”

“In this way, ecumenical progress in dialogue is not merely an academic pursuit of interested experts, but has a positive and practical influence on the way Christians of different confessions live and work together in solidarity and bear common witness to the Gospel in society,” the council said. By Junno Arocho Esteves Catholic News Service

For almost five centuries, Catholics and Protestants were in conflict. Today, they seek unity in Christ. BISHOP VICTOR PHALANA outlines...