Ok, What’s an Indulgence? Why are People Opposed to Them? 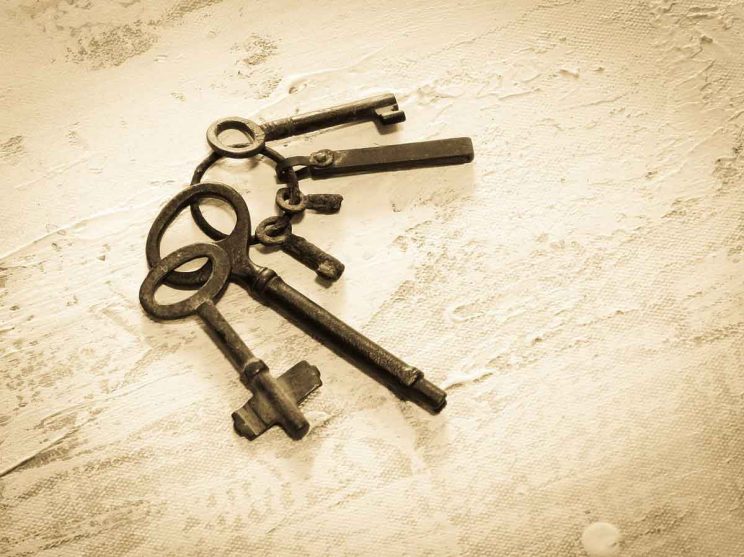 Martin Luther’s break with Rome in 1517 was due to the scandalous abuses of the granting of indulgences, and since then they have been widely misunderstood.
Indulgences have their earliest roots in the practice of imposing a penance on baptised persons who had confessed their sins before a priest.

These penances were known as the canonical punishment because they were imposed by the jurisdictional authority of the Church.
However, because God himself was offended by the sin, the canonical penance was also intended to make atonement to God.

Remission of a Debt of Penance

In time some of the faithful found long penances too burdensome to perform. Accordingly, the Church would grant them a partial or full remission of the canonical penance and ask the community to make up for the shortfall in the penitent’ s penance by their prayers and sacrifices on behalf of their brother or sister.

This communal act of prayer for the sinner was, in fact, the origin of our understanding of the indulgence today. It was the Church’s prayer that God would remit the temporal punishment, namely that penance due to God in this life for the debt of sin.

Historically, the emphasis in indulgences has shifted from the remission of the debt of canonical punishment before the Church to the remission of every debt of temporal punishment before God. This remission can be a partial or a plenary indulgence, and is dependent on the efficacy of the Church’s prayer in Christ for the sinner and also on the sinner’s dispositions. Because Peter was given the power of the keys to bind and loose on earth (Matthew 16:19), it is the pope who authorises the granting of indulgences.

When is Our Conscience Clear?