Must Church Give Former Yugoslavia an Apology? 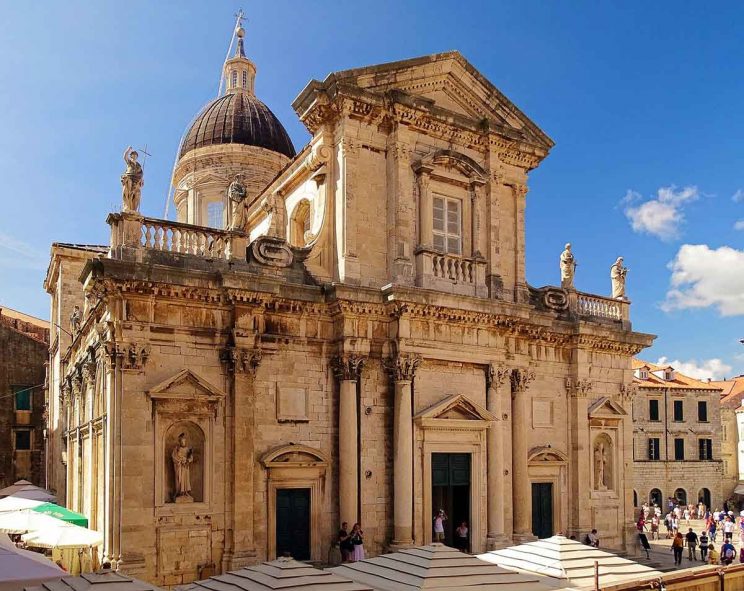 Thapelo Lehasa, Johannesburg – Regarding the news article “Canada asks pope for help with reconciliation” (June 7), my attention was drawn to Canadian Prime Minister Justin Trudeau asking Pope Francis to help “by issuing an apology on behalf of the Catholic Church for its role in harming their communities”.

I am left wondering: Shouldn’t the Church, or those culpable members of its leadership, also not be asked to apologise for its/their role in the orchestrated destruction of Yugoslavia in the 1990s?

This was a country whose eventual creation was inspired by the farsightedness and vision of early, mainly Croation thinkers, like Franko Racki, Janko Draskovic, Lludevit Gaj and Josip Stossmayer. They themselves were inspired by the movement for a unified pan-South Slav nation.

Former Yugoslavia a Model of Co-existence?

Yugoslavia was formed to unite, not divide, Southern (European) Slavs.

It had a track record of firmly and successfully standing up against the hegemonic superpowers of the time and was instrumental in the establishment of the Non-Aligned Movement.

Yes, Yugoslavia, albeit imperfect in some ways and arguably in some of its leaders, was nevertheless a model of coexistence among multi-ethnic, multi-religious people.

Southern Slavs now live as somewhat tense neighbours, in geographically smaller, and militarily and economically much weaker countries. The majority of whose economies are dominated/owned by foreign multinationals.

The destruction of Yugoslavia brought untold human suffering and saw the seeds of much deeper division being sown, with mistrust and racial resentment.

Only heaven knows when the wounds will heal.

I am battling to ask this question of a Church apology, especially as a Catholic who reveres the earthly leadership of my Church, the one I’m committed to.