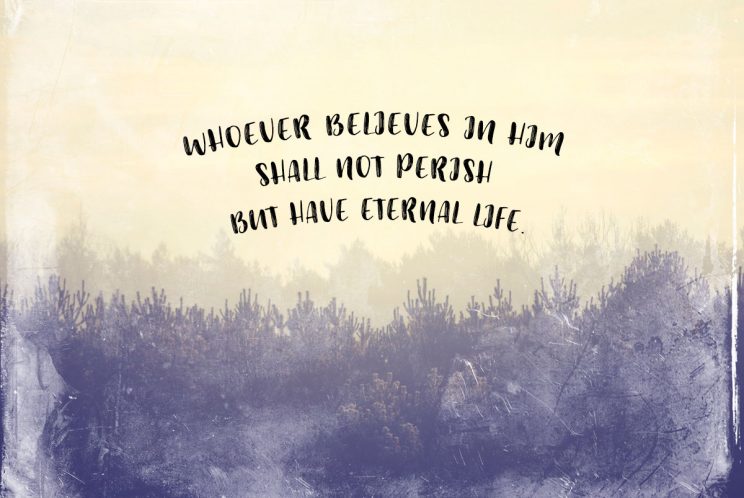 Brian Gouveia, Bloemfontein – One Sunday recently the word purgatory was used. It is a word that I had not heard for some time.

It is said that by Jesus dying on the Cross we are absolved of our sins. We as humans are continuous sinners but if we repent, his death forgives those sins.

The word and idea of purgatory comes from humans in previous centuries, which makes it a man-made concept. The same with persons who die before being baptised living in limbo (which the Vatican has officially disowned). Where do they come from?

Jesus said to the one robber crucified with him: “Today you will be with me in Paradise.” Jesus did not say he would first have to repent in some other haven before entering heaven. His sins were forgiven.

This is the introduction of the New Testament grace that Jesus introduced in place of the Old Testament law.

These are just my thoughts and people will agree or disagree with me. Maybe theologians can explain?

Cardinal Napier’s Warning to Priests and Are We Wandering From the Proper Mass?
Share