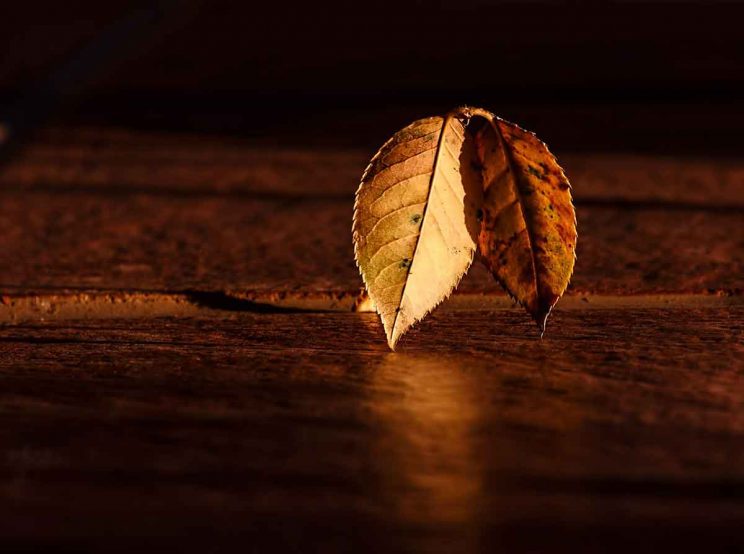 In so many areas of our lives, we have overcome our prejudices to exercise gender sensitivity in language.

For example, we simply have one term — doctor or plumber or editor — that we apply to anyone who holds this position. We do not modify the term or diminish the person by having a different term for doctors who are women (though some terms, like “actress” or “waitress”, persist).

Not Gender but Role

We accept that it is unnecessary and perhaps even harmful to draw attention to the gender of a person when we are really interested in the role they perform. And so we have also, eventually, accepted that we should avoid terms that are unnecessarily gender-specific.

Does a meeting really need a “chairman”? The roots of the term aside, the term “chair” or “chairperson” can work just as well and avoid pre-judging who is entitled to hold the office.

But the question of gendered language in the Church remains fractious. A glance at our prescribed translations of Scripture or the prayers in our missals show a form of English which almost seems to go out of its way to stress gender. It is as if all the debates in universities, on TV shows and even in religious houses never took place.

Let’s start, not surprisingly, with God. It is in the very nature of God that God is neither male nor female; or rather encompasses both male and female. And yet it is very hard not to call God “he”.

This is because of the peculiarly gendered nature of the humble English pronoun. When talking about a personal entity we have to decide whether to say “he” or “she”. The third option, “it” makes the focus decidedly inanimate. Because we want to understand God as a personal entity, we do not want to use “it”, so we end up using “he”.

When translations were made in patriarchal societies that could not imagine any authority figure who was not a man, this was not a problem. But we now live in a world of women leaders, and so the two sentences “President Clinton addressed his cabinet” and “President Clinton addressed her cabinet” are both equally likely (or, at least, they almost were).

There is no obvious solution: we do not have the luxury that some languages have of a personal pronoun just for God, nor one for personal ungendered entities. So we are stuck with “his” unless we are prepared to get used to the more awkward “God addressed God’s people”.

We can make Progress!

But there are other areas of gendered language where we can easily make progress. It seems obstinate of the Church not to do so.

For example, we have the words “king” and “queen” in English and they have clear gender connotations. But if we are talking of God’s power, instead of “our God is King”, surely we can say “Our God is Monarch” or, better, simply “Our God reigns”?

There are countless other such situations. And while it is clear that Jesus enjoined us to address God as “Abba” (the Aramaic term for “Daddy”) we also have images in the Old Testament of God as mother.

In any case, the point of “Abba” was to draw our attention to an image of God who was a benevolent and caring provider who judged with fairness and mercy. In that case, for most people “mother” would be a better shorthand for that image these days than “father”.

Another area where the Church holds to its guns is “man”. The use of “man” as an ungendered personal pronoun in English is dead. It lives on only in Church language.

A similar unintended distinction arises from the fact that Latin has two words that are both translated as “man” in Church English. One word, “vir”, clearly means man-as-opposed-to-woman. But the other word, “homo”, means humans-as-opposed-to-beasts-or-gods.

When in the Creed we say, “who for us men and for our salvation”, we imply unintentionally that Christ was born principally for men. But the Latin says he was born for humans.

And, worse still, when we say “and became man”, we are stressing “man-as-opposed-to-woman” when the Latin “et homo factus est” simply means “and became human”. The same is true of the Greek in which the Creed was originally written.

Latin causes greater confusion still when words which in Latin are not gendered are translated into English ones that are.

You can see how language-specific this all is when you reflect how in English we have one word “cousin”, which covers all of a certain kind of relative whether male or female: other languages have two different words. Meantime, we have two words “nephew” and “niece”, which specify gender for the same relationship (and with no one word that combines them): other languages just have one word.

A learned person might respond: “But don’t you know, in English the male includes the female.” But that is clearly not true now. And in many cases it was never true.

So for Women’s Month, let’s see if we can start bringing the English used in Church into the world where English is actually spoken and where men and women are treated as equals.

And even if we cannot get round the dilemma of what to call God, I am sure he would be pleased if we did what we can to get rid of unnecessarily sexist language everywhere else in our churches.

How Music Can Call Back Ex-Catholics

Why Is It So Hard For Us To Say Sorry?
Share