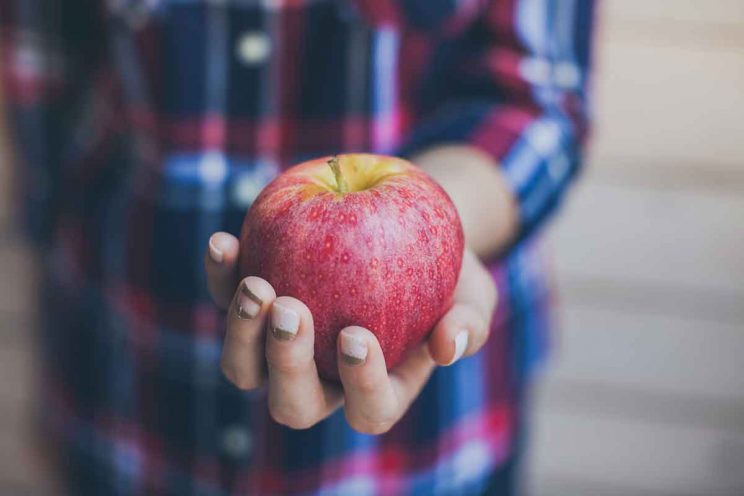 As a man of faith I am a firm believer that God is close to those whom he created to live as his image and likeness. I believe that he is even closer to those who acknowledge his presence among and within them. Those who believe in him and in all that he has revealed about himself try to discover and live according to his plan for them.

I believe that he is above all a loving and caring Father who shows his love and care by the way he provides us with all we need to achieve our full potential as men and women. We are destined to form his people here on earth and in the hereafter. As an example of that closeness of God in our ordinary everyday life, read Acts 17:22-34.

That’s the passage in which Paul, after touring the city of Athens and noticing many shrines dedicated to different deities, including one set aside for the unknown god, helps his audience understand how God enters into the lives of those whom he wishes to save and make them his own.

Paul uses their uncertainty about the god they did not know, to introduce them to the God of Jesus Christ. He tells them that this God has revealed himself as a God who establishes intimate relationships with human beings, so much so that they can know and talk with him as a man talks to his friend.

To reinforce the point of God’s closeness,  Paul reminds them that even “some of your own poets have said: For we too are his offspring”. He argues further: If we are God’ offspring, we should not think the deity is gold or silver or stone, an image made by human skill and imagination.

Rather he is a God who commands all people everywhere to repent, because he has set a day on which he is going to judge the world in righteousness, by a man whom he designated having provided proof to everyone by raising him from the dead.

All this can be connected to morals and service delivery.

I believe it is inviting us to reflect more deeply on our human nature, as well as the meaning and purpose of life. As always when in doubt go to the Bible.

When God created Adam and Eve and their kind, he implanted deep in the heart of each one a consciousness of his presence in them. That consciousness is our moral conscience or the inner voice of God which guides us in choosing between right and wrong, good and evil, what is true and what is false. (See Romans)

In certain circumstances that inner voice of God – our conscience – spontaneously springs into action with such moral clarity and compelling force that we cannot escape its demands. At other times it takes an intruder to shake us out of our comfort zone and force us to look more closely and critically at our life and conduct.

Such responsibilities devolve in a particular way upon those whom the people have charged with oversight of the political, social and economic wellbeing of the country.

This inborn consciousness of God’s presence our conscience is the reason why there are consequences that of necessity impact especially on how we care for the weak, the vulnerable, the defenceless, the poor and powerless.

How Do We See God?

The way we treat these members of society is determined in large measure by the way we regard ourselves as being treated by God. And that is how God comes into this debate on morals and service delivery. If we regard God as just and fair, loving and merciful, then we are likely to try to do the same.

Paul expresses it in terms of a child behaving in a particular way because thats how he has seen his parents behaving. And he adds: We are his offspring and therefore cannot be content with living in ignorance of his will for us – his commandments.

Lastly, this God, who is Creator and Father, is not remote or distant. He is not unknown or unknowable. He is not closed in on himself or unreachable. On the contrary he is not far from us. Indeed it is in him that we live and move and have our being! Updated from 2010

Cardinal Wilfrid Napier OFM is the archbishop of Durban.