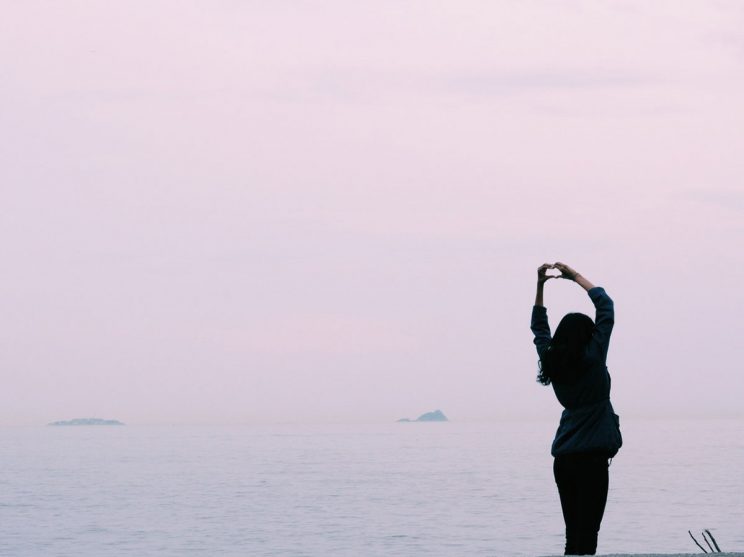 When we chose “Gender Justice” as Marfam’s family theme for August, I suppose I was still in the same frame of mind as we so often seem to be.

In South Africa, but not only here, women are often seen mainly as victims — of abuse, of violence, of discrimination and lack of opportunities to achieve their full potential. But what is our full potential and how are we able to overcome some of the obstacles in our way?

It is impossible to generalise but some observations are offered as food for thought.

Women’s Lives in Times Past

Many women in my generation did not work full-time when we married, as was expected in those days. Expecting that this would be “my lot”, I continued music studies so as to be able to teach and work from home.

When our older children were young that was what I did, with a few extra activities added — Tupperware, Justine, teaching catechism, school tuck-shop, first aid, regular mother-kid tea-parties, gym and so on.

I can’t say that satisfied all my ambitions but it was, I still believe, an acceptable way of life that accommodated my husband and children. But we, white women, were not really consulted about this. It was an expectation, but one that not every woman was willing to comply with.

There were those who worked more regular jobs. Often they were teachers, nurses, social workers — a kind of extension of the helping and serving roles we played at home.

At a very different point on a continuum of women’s roles were thousands of domestic workers, women who left their own children to care for other people’s homes and families. Such was life.

But how it hast changed! Was it through women’s genius, wheedling our way into the marketplace where men seemed to enjoy a better life? Was it that more educated women felt a personal urge to achieve more, or were we dissatisfied with our lives of relative comfort?  Did women want their own money, a slice of the pie that would give them greater independence, or was it the need to earn money to share the breadwinner role?

It is true that women, through their “genius”, have achieved much greater freedom, greater independence, a greater presence in the workplace — although not 50% representation at all levels. But at what cost? Where do we stand, as genius or victim? Have we genuinely progressed or overburdened not only ourselves?

If families are the foundation and centre of society, how have the changes in women’s roles affected family life and its stability? Has a working mother, with a rewarding, full-time career, disrupted family life? Have men compensated by adjusting the balance?

Work’s Different, Family is the Same

It is well known that on top of their work women are still carrying the greater burden of family care. Single moms with one or more children are now the most common of family form. They have to do it all or find help, mainly from other women.

Have we not been conned? Is this progress? All kinds of relationships are stressed, children are deprived of a degree of stability, also of parental supervision, at a stage where that would be most valuable.

These days there may be a great focus on caring for the environment and finding ways and means to do so. What use is that when our human interactions are equally dysfunctional? Are women in fact the only victims?  Are we, as a society, and as the Church, doing enough to assist families to perform a better balancing act between all our roles and functions, for the common and greater good?

Finding their own place

While not denying women, or men, the right to achieve personal success and satisfaction, should other more basic rights not also be taken into consideration? Surely that is where our genius should come into play and, of course, we women have that genius in a special way.

Already from the time of Pope Pius XII and after him Vatican II, Pope John Paul II and most recently Pope Francis have used the concept and terminology of “the feminine genius”.

“We have not yet understood in depth what the feminine genius can give us, what woman can give to society and also to us. Maybe women see things in a way that complements the thoughts of men. It is a path to follow with greater creativity and courage.”

A War of the Powerful Against the Weak

Christ and his Church abhor abortion. So why aren't we tackling the wider issues that cause such widespread 'violence in...