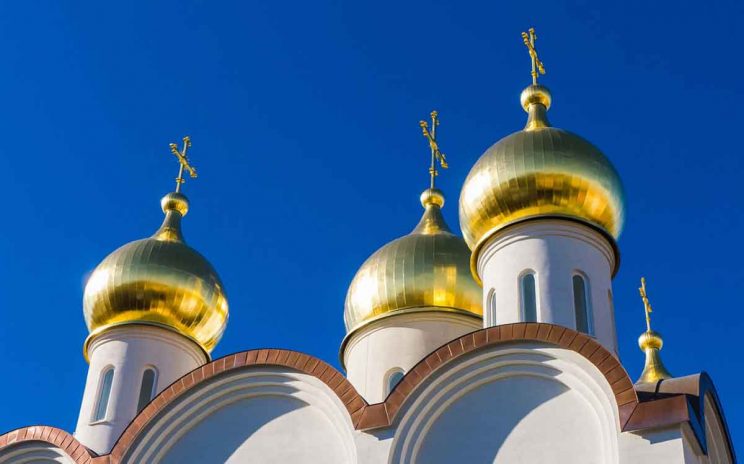 A Russian church leader has urged the Vatican’s secretary of state to use his upcoming Moscow visit to tackle “practical difficulties” facing local Catholics, rather than just discussing international issues.

“The Catholic community still has serious problems here, not least in Moscow itself; we need help to improve our situation,” said Mgr Igor Kovalevsky, secretary-general of the Russian bishops’ conference. “We hope this visit won’t be confined to political dialogue between the Holy See and Russian Federation. The local dimension is crucial to any such dialogue, and we count on this being recognised,” he said.

Mgr Kovalevsky said that Russia’s Catholics expected the cardinal to prioritise ties with the predominant Orthodox Church and the government of President Vladimir Putin. However, he added that his church was still trying to regain Soviet-seized Catholic buildings in Moscow, after city officials rejected a court order to hand them back, in one of many local disputes.

“This is happening right in the centre of the Russian capital, and we very much count on this visit making the government more attentive to Catholic needs,” Mgr Kovalevsky said. “The Catholic community here wishes to be more involved in the life of Russian society, but this can only happen if solutions are found to our problems.”

“Though much is being said about Catholic-Orthodox relations, and even about a future papal visit, we depend on having our practical problems tackled,” he said.

Mgr Kovalevsky said good ties with the Vatican and the  Russian Church were an “important sign” from Russia’s government and society that they remained “open, despite current difficulties, to normal international ties.”

“Without a shadow of doubt, events like this can improve Russia’s image, as well as helping religious confessions,” the bishops’ conference secretary-general said.

“Though Russia’s relations with Western countries are not at their best right now, its ties with the Holy See are reasonably good, so the Vatican could be a very effective mediator.”

Catholic-Orthodox ties are widely believed to have improved since a historic February 2016 meeting between the pope and Patriarch Kirill in Cuba, and Moscow’s Interfax news agency said three-quarters of Russians had favoured a papal visit to their country in a June survey.