Facts and Faith to Fight Corruption 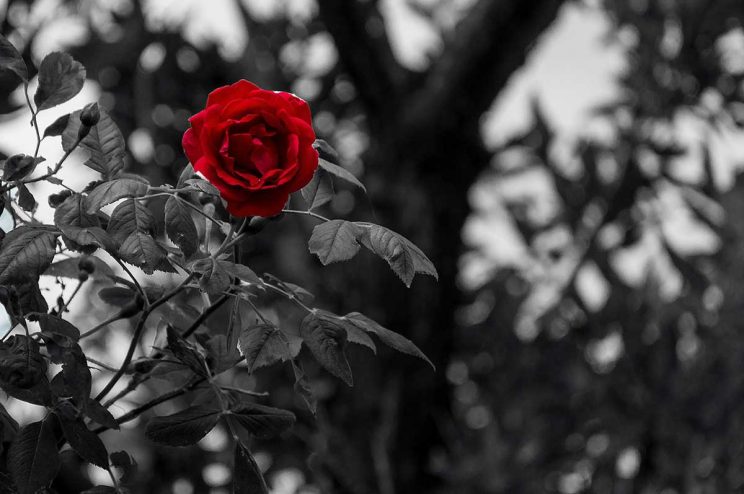 We explore some practical ways in which we can fight against corruption as individuals and as a community of believers in order to show society that the Christian standard in issues of ethics, morality and conduct is higher than what we normally see in our daily lives.

In his letter to the Romans, St Paul says: “Do not conform to the pattern of this world, but be transformed by the renewing of your mind” (Romans 12:2).

We Are Required to Stand Apart

As individuals, we are required to raise the bar in how we conduct ourselves in our private life relative to the way other people conduct themselves. We should therefore consciously make an effort to avoid being involved in corrupt practices by refusing to accept bribes and resisting the temptation to bribe other people in exchange for services rendered.

In today’s life, it is not always easy to avoid being involved in corruption because quite often we are expected to bribe people who are supposed to give us their service free of charge or people who are employed by companies or organisations we have paid to provide the service.

What we should know is that the more people refuse to give bribes, the more will we develop a culture of resisting and preventing corrupt practices in our society.

We Can Come Together to Resist Corruption

True, as individuals we may not be able to make a noticeable impact. What may be necessary is that Christians who take this matter seriously and are aware of the harm that corruption is causing in our societies, may consider coming together to resist corruption in an organised way. We can work together encouraging each other and strengthening each other as people who are determined to live the Christian life to the full, who, for the sake of their countries, are determined to fight the scourge of corruption.

If we come together we can even organise activities aimed at educating the public about the evils of corruption.

And some activities in that regard have already been implemented — we can learn from their experiences.

We can, for instance, organise marches through the streets of our towns and cities under a theme such as “Christians Against Corruption” with speeches being given at the end of each march to educate the public about the evils of corruption.

Get Educated on Corruption

In addition, conferences and workshops could be organised at which specialists and researchers are invited to read papers on the harm that corrupt practices are doing to our countries, and what could be done to try and reverse the trend.

For what is proposed here to be effectively implemented, a number of other developments need to take place.

First, there is a need for a core group of committed Christians to come together and commit themselves to the ideals of what may be called “a corruption-free see society”. This may entail developing a code of conduct for the group, among other things.

Second, there would need to be people who are commissioned to carry out research projects on the impact of corruption on the development of nations.

This combination of followers of Christ who have committed themselves to lead exemplary Christian lives, and specialists in areas that facilitate development, is likely to produce good results.