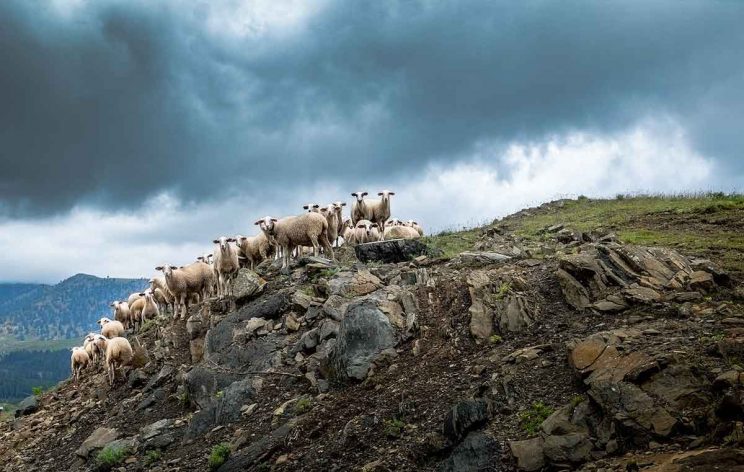 Clericalism is a path taken by those who, unlike the good shepherd, concern themselves with money and power and not with people who are suffering and neglected, Pope Francis said.

Hypocrites, even within the church, focus either on being friends with powerful people or “think about what is inside their pockets,” the pope said during his morning Mass at Domus Sanctae Marthae.

“These are the hypocrites, they are capable of anything; they don’t care about the people,” he said. “When Jesus uses that beautiful adjective that he uses so many times with them – ‘hypocrites’ – they are offended: ‘But not us, we follow the law.'”

In his homily, the pope reflected on the day’s Gospel reading from St Luke in which Jesus rebukes the leaders of the synagogue who criticised him for having cured on the Sabbath a woman “crippled by a spirit.”

What the Good Shepherd Does and Does Not Do

Unlike a good shepherd, who is always close to and moved by those who suffer, the clerics who criticised Jesus were perhaps more concerned with “when the religious service would end so they could go and count how much money was made in the offerings,” the pope said.

“Jesus was always there with people rejected by that clerical group,” the pope said. “There were poor people, sick people, sinners and lepers. But they were all there because Jesus had this ability to be moved in the face of sickness; he was a good shepherd.”

Good shepherds like Jesus who “are not ashamed of touching the wounded flesh” of the suffering are a “grace for the people of God” and a reminder that “not only them, but us as well, will be judged” on the treatment given to the hungry, the sick and the imprisoned, he said.

“Let us not forget this: The good shepherd is always close to the people, always, as God our father has made himself close to us in Jesus Christ made flesh,” Pope Francis said. By Junno Arocho Esteves Catholic News Service