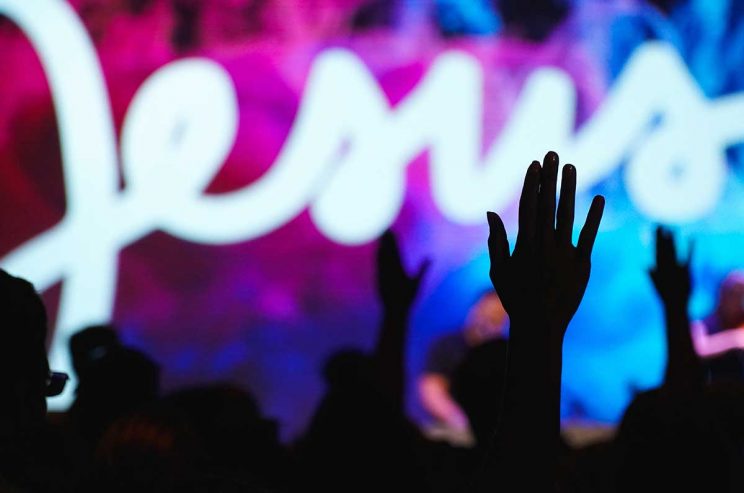 Starting on December 6, the Southern African Church hopes to build for the future when Durban hosts the second Mini World Youth Day, as the regional gathering of young Catholics is called.

An immense amount of energy and resources, including financial, has gone into making the regional youth festival a success. Almost 3700 young Catholics from South Africa and other countries in the region are expected to attend.

The people who have invested so much of themselves in the event must be congratulated even before Cardinal Wilfrid Napier formally declares it open. That enthusiasm and willingness to share their talents and sacrifice their time is an authentic sign that the Catholic faith is alive in our region.

Almost 3700 young Catholics from South Africa and other countries in the region are expected to attend.

Lessons from the past have been learnt. For example, the registration process for this year’s event was designed to prevent the unwelcome participation of a disruptive minority that caused a distraction at the first MWYD in Walkerville, Gauteng, in December 2015.

The young people in Durban next week are expected to be commendable representatives of their dioceses, but this does not mean that they must act with ostentatious piety. They have to be devout and prayerful, of course, but they must also be free to exhibit the joy of our faith, and that may be expressed with youthful exuberance. The young people at MWYD will surely benefit from the catechetical sessions and other forms of exchange offered by the various bishops, priests, religious and laity.

As it is with all World Youth Days, it may be necessary for the more mature observer to lower the occasional raised eyebrow and trust that our Catholic youths are not straying from the path of Christ, even when they make a joyful noise.

The young people at MWYD will surely benefit from the catechetical sessions and other forms of exchange offered by the various bishops, priests, religious and laity.

But more than that, they are likely to be strengthened and validated by getting to know fellow young people from different regions and backgrounds, and learn much from sharing their respective experiences.

And, of course, they will benefit from the concrete encounter with Christ which is at the centre of any pilgrimage (and that is what taking part in MWYD is: a pilgrimage).

The Church expects the MWYD pilgrims to return home with a new evangelising fire to share their experiences with their peers, their parishes and their diocesan communities. Their call is to be missionaries in a world that is increasingly deaf and indifferent to the Good News.

For the local Church, the Durban event will be an important time of evaluation. Firstly, of course, the logistics of MWYD will be assessed with a view to staging future MWYDs — or, if the results demand it, abandoning the concept altogether.

That evaluation will also give some indication about the capacity of the Southern African Church to one day stage a proper World Youth Day. The demographic composition of MWYD will also tell us something about our local Church.

Hosting the worldwide Church in South Africa would, of course, be a much greater enterprise than a regional event, and it would require the buy-in of government at all levels and even the corporate sector. Durban will show whether a seed could sprout.

The demographic composition of MWYD will also tell us something about our local Church. There will be a particular interest in the proportion of white Catholics among the pilgrims. Their general absence would indicate that the racial split in the South African Church persists; a reasonable presence would give hope that future generations of Catholics can bridge the present divide. The young people at MWYD are privileged to make their pilgrimage. The Church must ask them to pray for the Catholic community throughout our region.

In that regard there is merit in inspecting the participation of individual dioceses with a view to determining youth policy in those areas, and to propose remedial action where it is necessary.

But first the focus must be on the young Catholics who will come to Durban from throughout the Southern African pastoral region and from as far afield as Malawi.

The young people at MWYD are privileged to make their pilgrimage. The Church must ask them to pray for the Catholic community throughout our region.

And we, the Catholic community, must in turn pray for the young pilgrims in Durban, that they return home with a new zeal to spread the Good News and build the Lord’s Church.