Our Cultures Determine Our Images of God 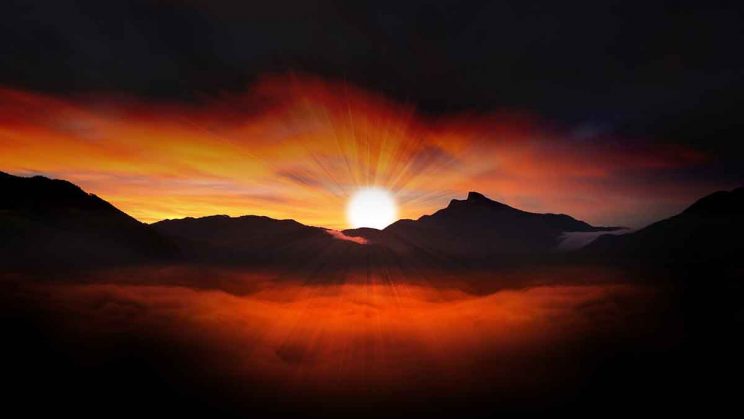 Patrick Dacey, Johannesburg – The picture on the front page of the Christmas edition of The Southern Cross is nostalgic and beautiful, but can all Christians throughout the world identify with it?

If one is of European descent, it harks back to the era of the Renaissance, the art thereof adding its own particular flavour to Christianity. It also captivates the essence of a newborn child, which includes (or should include) babies of all cultures.

The late Fr Bonaventure Hinwood OFM has given us food for thought in his reasoning of reading scripture: “Does the text represent history, prophecy, poetry, a religious novel, wise norms for practical living, or some other way of thinking and speaking? What was the writer saying to people of his own time and culture?”

Two very clear things stand out regarding Jesus’ birth: it was miraculous and it took place in a stable.

Is it not possible the writer(s) of the Gospel were, firstly, exemplifying the miracle of procreation itself and secondly, alluding to two of their greatest heros, King David and Moses, both shepherds at some stage during their lifetimes.

If that is the case, the writer(s), being Jewish (we presume), are only concerned about Jewish history which goes back to the patriarch Abraham who lived about 4000 years ago. Yet, “modern” human history goes back 200000 years.

In fact, scientific analysis has shown all human beings on our planet originated from an African “Eve”, and furthermore, this venerable woman could well have belonged to the Khoi or San people of southern Africa.

In later times, these unfortunate people were driven from their hunting areas by migrating Bantu cattle herders from the north and then decimated by early European settlers.

It is interesting to note that the Khoi called their god “Heitse-Eibib” and saw him in the red of the dawn which they held to be the blood of the wounds he had incurred in his everlasting battle in overcoming the darkness of the night.

This theme was resurrected many thousands of years later by early Christians and it spread quickly into eastern and western Europe via Constantinople and Rome respectively.

The San, our (almost) forgotten brothers and sisters, paved the way for all humankind to inhabit the planet. They braved the lions, hyenas and other wild creatures, never mind malaria-carrying mosquitos and other airborne diseases, to enable us to have life.

And history proves we didn’t treat them with Christian love.

Forge Ahead with the Love of God

We Are Not Free to See God As a Woman