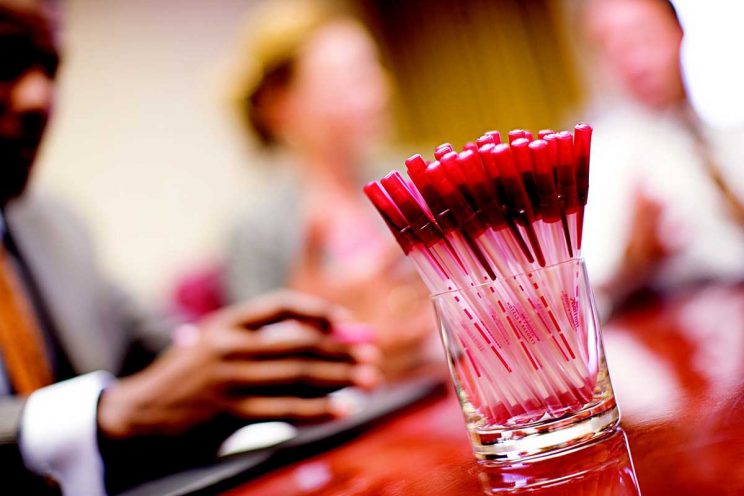 A United States university will join up with South African bodies for an ecumenical conference on religion and racial justice in South Africa and the US.

The Jesuit Institute South Africa, Fordham University’s Department of Theology in New York, and the University of Pretoria’s Centre for Contextual Ministry will hold a comparative, ecumenical conference on religion and racial justice in the two countries from August 12-15.

Both Nations Marred by Inequality and Brutality

Fr Russell Pollitt SJ, director of the Jesuit Institute, said that the histories of both nations are marked — and indeed marred — by persistent injustice, inequality, brutality, and hatred on the basis of race.

“While in recent decades both the United States and South Africa have seen moments that have appeared to presage reconciliation — including the emergence of democracy in South Africa and the election of the first African-American president in the US — in the last few years the pace of progress appears to have stalled, if not reversed course,” he said.

The conference will bring together US and South African theologians across denominations, representing various racial and cultural contexts, with a range of theologies and methodologies.

In addition to formal sessions, the conference will involve dialogue and engagement with various sectors of South African society, as well as visits to sites important to the history of South Africa, especially the struggle for democracy.

Examining the Contribution of Religion

The keynote address will be delivered by Anglican Archbishop Thabo Makgoba of Cape Town.

“We want to explore from a range of theological perspectives the contribution of religion, particularly the dominant Christian traditions of both countries, both to the persistence of racial injustice and to the possibilities for repentance and healing,” said Prof Patrick J Hornbeck, chair of theology at Fordham.

“A constituent part of racial justice, and interconnected with it, is racial healing. Exploring racial justice demands too that we take cognisance of the intersectional nature of race, class, gender and other exclusionary injustices and wounds.”

The Jesuit Institute is inviting submissions of abstracts of no more than 200 words, including the title of proposed contributions and institutional affiliation. E-mail abstracts to racialjustice@jesuitinstitute.org.za by January 31. Participants will be notified of the acceptance of their papers by February 15.