The Trick in Answering God’s Call 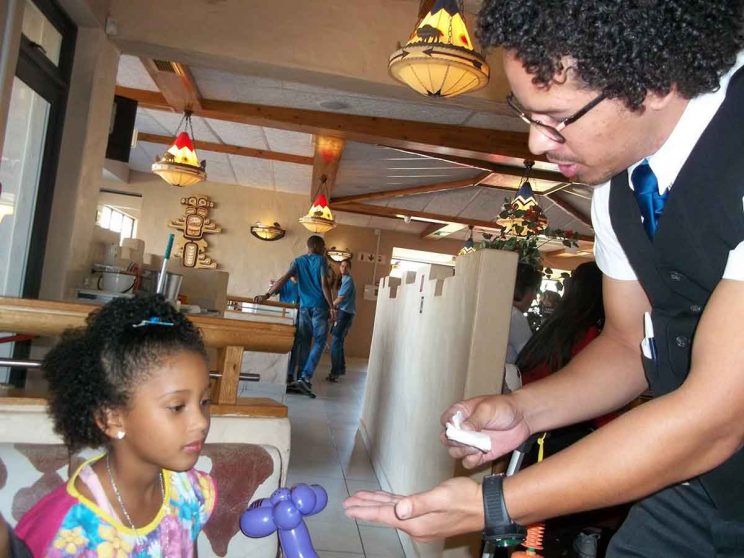 A  while ago, I was speaking to my wife about me trying to get back on air as a radio presenter. But instead of the expected affirmations like “I believe in you”, she simply asked me: “Do you believe this is what God wants of your life? Do you think this is what God is calling you to?”

My answer was yes. She then told me to pray about it, to ask God to help me with this dream and vocation of mine.

How many times do we chase after dreams thinking that God wants it of us but in the end realising that we only want it for ourselves? My wife’s guidance here is one of much prayer and discernment.

I believe we are all called — called to fulfil the Kingdom of God here on Earth by whatever ways and means God wants of us.

Our Vocation: Think Outside the Box

Not all of us are called to be priests and religious, nor are we called to be Bible-bashing on the street corners and public places. We are called to live in the footsteps of Christ, to shine his light, life and love by our everyday example, and in doing so bring others to the knowledge and understanding of He-in-us.

Now, as I pray some more about this on-air position, which I believe is my calling, I realise that sometimes we are called for multiple vocations. Besides wanting to make a difference in the world and my community by being a radio presenter again, I believe that I am also called to make a difference by being the best husband, best friend and best entertainer I have been called to be.

This year marks 12 years since I began performing as a magician. But to me this is not just a form of trickery nor simply entertainment. I also believe it’s a way of bringing others closer to Christ.

When I perform, I don’t go round quoting Bible verses, nor do I tell people that I am a Christian. I simply use my entertainment as a means for Christ to speak through me to the hearts of the audience.

We are Called By Christ!

Let me explain: We are living in a world today where many families are divided. Besides the family feuds, which are plenty, the one thing which connects us also divides us. Technology, social media and the Internet, if not properly managed, contribute to this split of family.

Working in the restaurant industry as an entertainer, I often see families who would rather update their statuses online than be in conversation with those around them.

Recently I noticed a man who had turned his head around so that he could watch the television behind him and avoid having a conversation with his wife (who occupied herself by reading the ingredients at the back of the tomato sauce sachet).

If allowed by restaurant patrons to entertain them for those two to five minutes that I am with them, the cellphones are put down, the laptops put on sleep mode, and the TV screen is ignored. The real magic isn’t my sleight of hand; it’s the moment I leave that table, turn round and observe how that family and couple communicate and interact with one another. That, to me, is Christ bringing people together.

He Lives in Us – Allow Him to Shine

We have all been called, but it’s up to us whether we answer that call or leave it ringing.

No matter where we may find ourselves — a cashier in a shop, a waiter, a journalist, a doctor or even a scrap collector — we are called to live in Christ every day. Each job, each walk of life is a vocation, a calling.