If All is Forgiven, What of Hell? 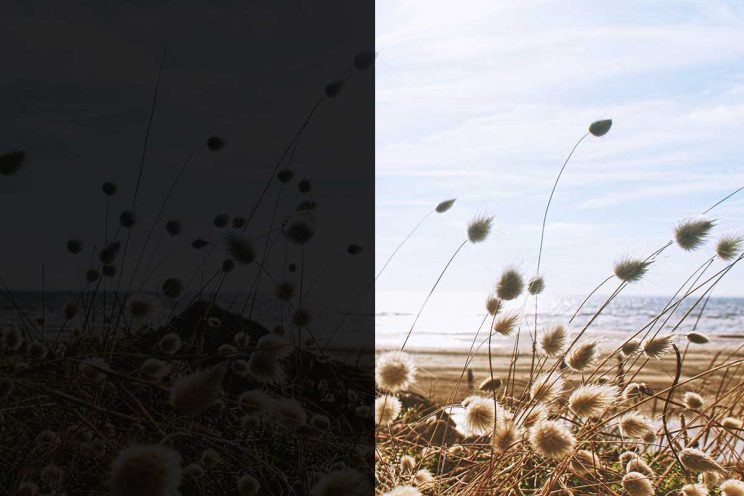 Roy Glover, Tzaneen – I  have always admired the articles by Fr Ron Rolheiser OMI. Most are excellent and some brilliant, however I was very disappointed to read his article “How we get God wrong” , because I think such articles do far more harm than good.

My two brothers and I grew up on a farm in England, and I could not have had better parents. We were expected to work hard after school and often before going to school, and we were taught what was right and what was wrong.

I then served with the British Royal Marines and really learnt what discipline was all about. I learnt that punishment must fit the crime, and I have never regretted or forgotten what I was taught.

One of the reasons I became a Catholic is because I admired the Church’s discipline and the fact that it continued teaching me and others the dangers of an immoral and ill-disciplined life.

From Extreme Right to Extreme Left

What amazes me is the way our beloved Catholic Church is like the pendulum, as described by Lenin. It has swung from the extreme right and is now on the way to the extreme left.

If we as average people, living in a world steadily becoming depraved and obsessed with greed, are now being told even by our Church that we should not worry unduly because God will forgive us anyway, then what is the point of hell? We only have to plead for forgiveness and all will be well.

Is that not the reason why our Church has had so many problems, even with some priests who have succumbed to such evil ways?

I can always remember a fine priest who used to preach a fire-and-brimstone sermon, and who became a wonderful friend. I pray that I will see him again, if I am good enough to be admitted to heaven.

We know we are constantly in the presence of a loving and forgiving God, but we need to be reminded not to ignore his commands — they were not suggestions — and to be made aware of the existence of heaven and hell.

More in Church, Forgiveness, God & Salvation, Letter of the Week

My wife Charmaine and I had the privilege of walking the last 220km of the Camino in north-west Spain over...