SA and Namibian Franciscans Meet to Map their Way Ahead 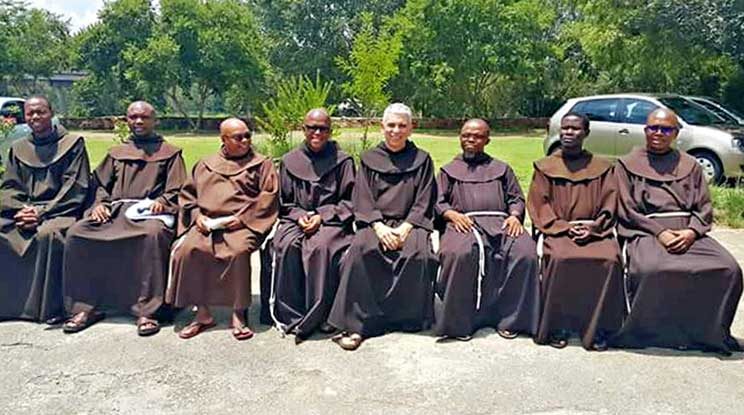 By Fr Patrick Noonan OFM – Franciscans from Namibia and South Africa discussed their way forward when they assembled at La Verna Retreat Centre in Johannesburg.

The assembly was facilitated by visitators-general Fr Amaral Bernardo Amaral from Mozambique and Fr Jesus Aguirre from Mexico/US.

During the conference, a new leadership was elected.

75th Jubilee for Sister of the Precious Blood