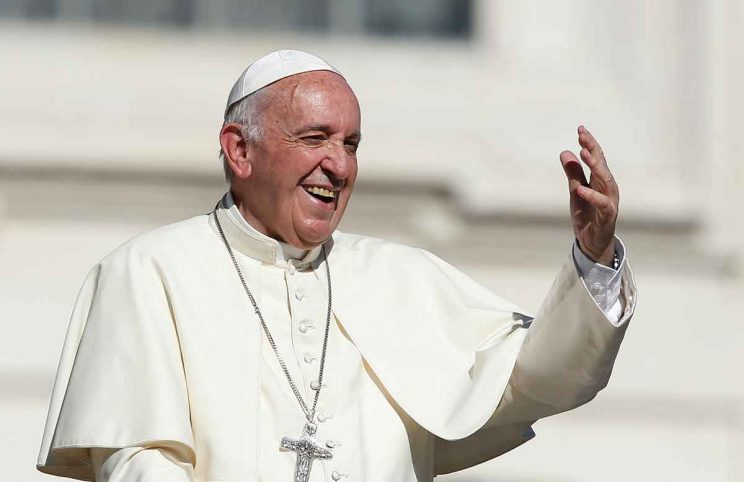 Today marks the five-year anniversary of Pope Francis’ pontificate. Born and raised in Buenos Aires, Argentina, he made history in 2013 when he became the first non-European pope in over 1000 years, the first Jesuit pope, and the first pope to come from the Southern Hemisphere.

Since his election, the pope has enjoyed immense popularity among Catholics and non-Catholics alike, due to his humility, his ability to communicate on a colloquial level, his diplomatic efforts, and his working towards making the Church more welcoming.

Pope Francis’ concern for those living in poverty is especially noteworthy: it has become a significant theme of his papacy, and he has urged Catholics to devote more time to the alleviation of poverty.

“In the poor, we find the presence of Jesus, who — although rich — became poor,” the pope said on the first World Day for the Poor last year. Because of this, “in their weakness, a saving power is present. And if in the eyes of the world they have little value, they are the ones who open to us the way to heaven.”

South African Church leaders have offered their congratulations to the pope for reaching this milestone as well as thoughts on his tenure and achievements thus far.

“In many ways, Pope Francis has exceeded my expectations,” said Cardinal Wilfrid Napier, archbishop of Durban.

“He not only set about reforming the Church as mandated, but he also made sure that the reform would be carried out by a structure, and so would not depend on the goodwill of even well-disposed and supportive individual heads of dicasteries.”

Fr Chris Chatteris SJ of the Jesuit Institute said Pope Francis comes from a tradition of a preferential option for the poor, and the poor are the majority of the Church.

“This has had the effect of putting on the backburner some of the issues dear to the Church in the developed world of the United States and Europe.

“I think ordinary people really appreciate having a pope who is filled with pastoral concern and compassion. They don’t necessarily read his documents, but they can sense that here is a man who is truly concerned about them,” Fr Chatteris added. 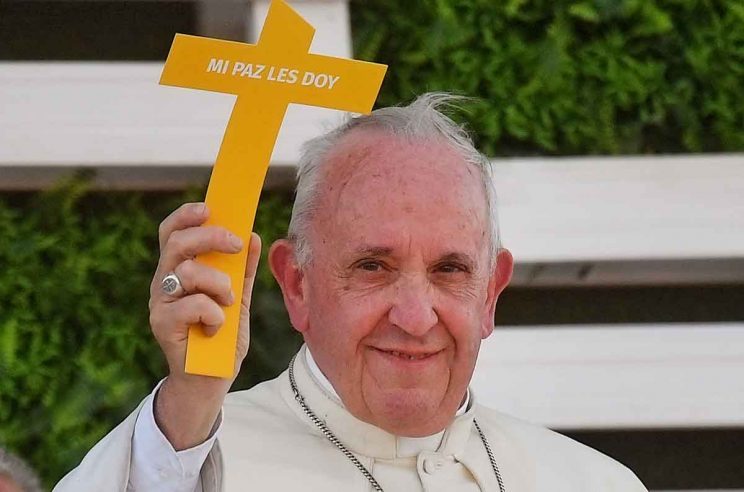 Veteran media priest Fr Ralph de Hahn commended the pope for being “fearless in attacking the frigid, static, legalistic Church of Rome, just as Jesus attacked the Pharisees for their legalism”.

“He spoke harshly against those in the conservative camp who, adorned with titles and rich garments, stifle the flow of compassion and relief to the poor,” said Fr de Hahn.

Although there have been times when Pope Francis has lacked diplomacy, he noted, the pope has never lacked sincerity and love.

“He is considered by millions to be bold, outspoken and adventurous, but not stupid,” said Fr de Hahn.

“I think the pope has had a huge and positive impact on the presence of the Catholic Church today,” the archbishop said. “I am impressed by the emphases which have emerged from his papacy: mercy, tenderness, humility, service and closeness to people.”

He added: “On his visits, the pope gives special place to the poor and the prisoners. His actions have been dramatic and have drawn attention to where there is poverty, marginalisation and migration.”

Archbishop Slattery praised the pope for highlighting the importance of family, a topic Pope Francis explores in his apostolic exhortation Amoris Laetitia (On Love in the Family).

He also lauded the pope for calling on Catholics to live their baptism and evangelise.

“He emphasises the spiritual foundation of the Church found in the Gospel and in the person of Jesus,” the archbishop said.

Pope Francis, the above clergy believe, has accomplished a great deal during his five-year papacy, cementing his legacy in the Church, a legacy rich in hope, fidelity and mercy.