Pope: Jesus’ Church Offers Truth, Despite Efforts to Discredit it 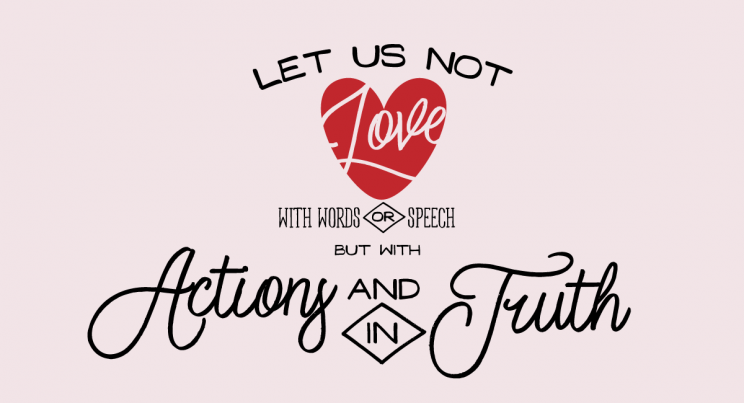 Leading a prayer to God for the grace to feel ashamed and repentant for so many sins in the world, Pope Francis highlighted the hope that always comes from Jesus.

There is hope “because your church, holy and made up of sinners, continues even today, in spite of attempts to discredit it, to be a light that illuminates, encourages, comforts and witnesses your unlimited love for humanity, a model of altruism, an ark of salvation and a source of certainty and truth,” the pope said.

There is hope “because from your cross – the fruit of greed and cowardice of many doctors of the law and hypocrites – came the resurrection,” which turned darkness into eternal light and shows that Jesus’ love is their hope, he said.

The Pope’s Prayer He Wrote Himself

At the end of the Stations of the Cross in Rome’s Colosseum, the pope read a prayer he wrote, asking Jesus to help “strip us of the arrogance” of the unrepentant criminal that was next to him at his crucifixion and to become more like the “good thief” who was filled with shame, repentance and hope when he gazed upon Jesus.

In his prayer, which he read from a hillside overlooking the crowds holding candles and a torch-lit cross, the pope listed a number of sins and the shame they cause when one gazes upon Jesus’ supreme act of love.

There is shame for: having abandoned God or mocked him when things got difficult; choosing power, appearances and money over God; there being so many people, even some clergy, who let themselves be misled by ambition and vainglory; leaving younger generations “a world broken by divisions and wars, a world devoured by selfishness where the young, the least, the ill and the elderly are marginalised”; and the shame for having lost all sense of shame.

Repentance comes from recognising one’s “nothingness” and knowing with certainty that only Jesus can “save us from evil, only you can heal us from our leprosy of hatred, selfishness, pride, greed, revenge, cowardice, idolatry,” he said.

Praying that Jesus always offer the grace of shame and repentance, the pope also prayed people remember the hope contained in his Gospel, which continues to inspire so many people to see that only the good can win over evil, “only forgiveness can conquer rancor and revenge, only a fraternal embrace can dissolve hostility and fear of the other.”

Missionaries, too, bring hope, he said, because they are the ones challenging humanity’s “sleeping conscience” by risking their lives to serve others, including immigrants and the exploited. By Carol Glatz Catholic News Service