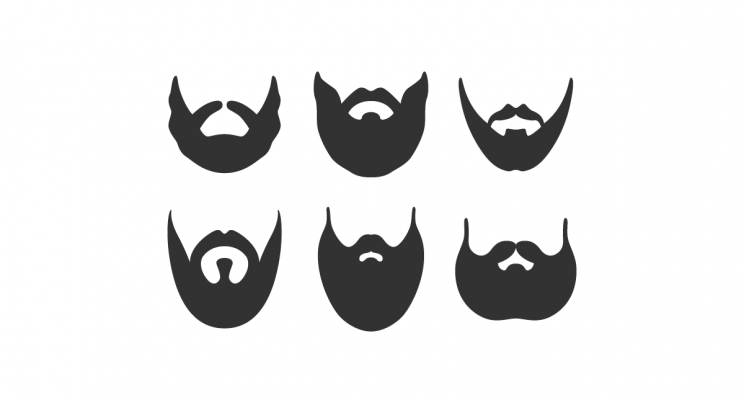 Without its feminine dimension, the Catholic Church risks becoming an old boys club and incapable of love, Pope Francis said.

The church must “remain female” and “have this attitude of a wife and mother” who nurtures her children, the pope said in his homily during a morning Mass commemorating the feast of Mary, Mother of the Church.

“When we forget this, it becomes a masculine church; without this dimension, it sadly becomes a church of old bachelors, who live in this isolation, incapable of love, incapable of fruitfulness,” the pope said.

Mary, Mother of the Church

The feast, which was decreed by Pope Francis in March, is celebrated on the Monday after Pentecost.

According to the decree, the pope approved the Marian feast day after “having attentively considered how greatly the promotion of this devotion might encourage the growth of the maternal sense of the church in the pastors, religious and faithful, as well as a growth of genuine Marian piety.”

In his homily, the pope reflected on the need for the church to maintain its feminine nature as wife and mother, like Mary.

Without this dimension, “the church loses its true identity and becomes a charitable organisation or a soccer team or something, but not the church,” he said.
Like a mother, the church also goes “along the path of tenderness” and knows how to convey wisdom through the language of “caresses, of silence, of the gaze that knows compassion,” the pope said.

All Christians in some way are called to “go along the same path,” being someone who is “gentle, tender, smiling, full of love,” Pope Francis said. By Junno Arocho Esteves Catholic News Service