Zimbabwe after Mugabe: Little has Changed 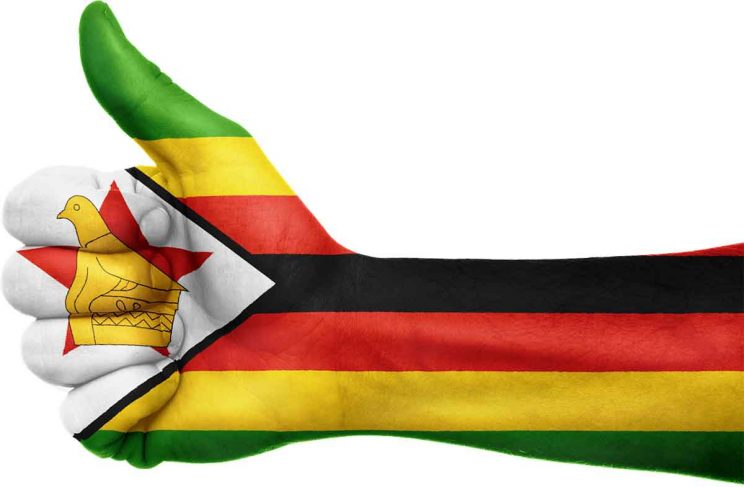 Zimbabwe’s political and economic climate is still quite fragile, according to a report compiled by members of the Denis Hurley Peace Institute (DHPI) who visited Zimbabwe last month for the first time since Emerson Mnangagwa took over as president last year.

The “euphoria” surrounding Mr Mnangagwa’s ascent to the presidency “has now died down”, the report noted.

“A statement repeatedly heard was that ‘Nothing much has changed’,” the report said. “To date, there have been no tangible economic benefits of the change in leadership.”

The Pretoria-based DHPI, an associate body of the Southern African Catholic Bishops’ Conference, works in selected African countries on peace-building.

Although disputed by the Zimbabwean government, sources in the Church claim unemployment could be as high as 80-90 %. Workers at Hwange Collieries in Harare have not been paid for two years, while Gwanda town council workers were recently given small plots of land in lieu of salaries.

In Gweru, Zimbabwe’s third-largest city, “not a single factory was operational — all appeared to have been abandoned long ago”, the report said.

The DHPI report said that prices continue to escalate. “At supermarkets in Harare, basic goods are sold at almost three times the price that they would cost in South Africa.”

In an attempt to attract foreign investors, the report explained, the government is talking of repealing the Indigenisation Act, which specifies that all businesses must have majority Zimbabwean ownership.

The government is also appealing to the Zimbabwean diaspora to return home to help rebuild the country. The DHPI report described this call as “misplaced”, saying that it will take a while before exiles are convinced to return home.

No Acknowledgement of Massacre

The report also noted that Mr Mnangagwa is still seen as the architect and public face of the Gukarahundi, the series of massacres carried out in Matabeleland from 1983-87 by government forces, during which an estimated 30 000 people were killed. This has resulted in the new president being “widely regarded with apprehension, particularly in the Bulawayo area”.

“There has been no public acknowledgement by the government, and no process of healing.”

Although the National Peace and Reconciliation Committee is touring the country to conduct hearings, it has encountered problems.

In Gwanda, in Bulawayo archdiocese, “hearings were disrupted when members of the public pointed out that the commission is not representative of the broader population: only two commissioners are Ndebele”, the report observed.

“A statement often heard is that nobody demands compensation: just an acknowledgement of the wrongs committed, and an apology by those involved.”

Lack of Funding for the Church

The report said a number of initiatives have been undertaken by the Church. In Bulawayo, the Catholic Commission for Justice and Peace, with the DHPI’s support, has established J&P committees in ten parishes where it has done community mapping, identified available resources, and conducted workshops on Catholic Social Teachings, among other tasks. In Gweru, workshops have been held in parishes on the new Constitution.

The DHPI identified a lack of funding “as a serious problem hampering the work of the Church” due to “lack of capacity and experience in writing grant proposals that meet donors’ requirements”.

The DHPI pledged to work with Church bodies to assist them in identifying funding opportunities and developing funding proposals.