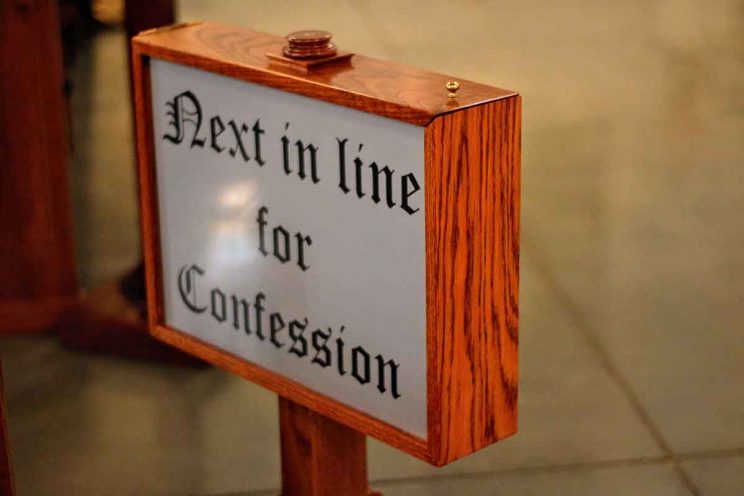 Laws requiring Catholic priests to break the seal of confession in some cases passed the Australian Capital Territory’s Legislative Assembly in Canberra.

The purpose of the Ombudsman Amendment Bill 2018 was to expand the Reportable Conduct Scheme governing allegations of child abuse and misconduct to include religious organisations.

The legislation passed without amendment. The Archdiocese of Canberra and Goulburn has nine months to negotiate with the government on how it will work before the start of reportable conduct requirements.

Writing in The Canberra Times, Archbishop Christopher Prowse of Canberra and Goulburn said he supported the revised scheme, but would not support a requirement to break the seal of confession. He said such a requirement would neither help prevent abuse nor efforts to improve the safety of children in Catholic organisations.

Not Supported by the Bishops

Apart from the fact that child abusers do not confess their crimes to police or priests, such legislation would also threaten Catholics’ religious freedom, he wrote.

“The government threatens religious freedom by appointing itself an expert on religious practices and by attempting to change the sacrament of confession while delivering no improvement in the safety of children,” he said.

In April, New South Wales Premier Gladys Berejiklian called for the seal of confession to be addressed by the Council of Australian Governments rather than state governments in isolation.

“Our response to that recommendation (of the Royal Commission) is to take it through the COAG process. We believe that is the best way to deal with it,” she told the Australian Broadcasting Corp.

“They’re complex issues that need to be balanced with what people believe to be religious freedoms,” the premier said.

Priests have reportedly said they would rather go to jail than break the seal of confession.

Pope: To ignore Trafficking is to be Complicit in the Crime
Share