Gossip in the Church: A Sour Grapevine 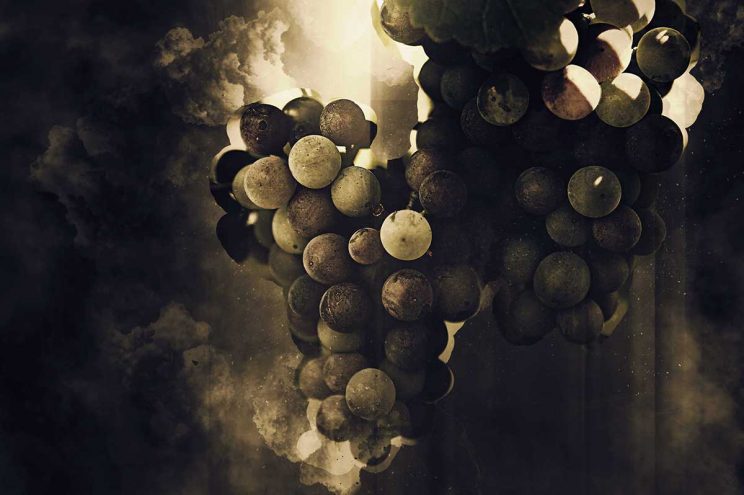 The grapevine in any big organisation, including the Church, is a rumour-mongering engine that tickles the ears of one and all. Because it does not contain formal or decisive statements from the top, it thrives on a handful of unverifiable “facts”.

It spreads throughout the organisation as a grapevine creeps, without any certain origin or destination.

It has advantages. It makes members feel they belong and share in the fortunes or otherwise of the structures and processes of the concern they belong to.

It also has disadvantages. Because its snippets of news are not proved to be certain, it can conjure up the unthinking error of gossip.

Gossip, unlike rumour, always puts some particular person in the spotlight, mostly in an unflattering way.

Both rumour and gossip are of doubtful veracity and it is an easy step for inquisitive minds somehow to come up with wildly imaginative “facts”.

American President Donald Trump is said to have coined the phrase “fake news”, which is based on non-existent or distorted material intended to deceive the public.

First Fake News in the Garden of Eden

Fake news, however, came into our history long before the time of President Trump. It came to earth when the Serpent deceived Eve. She told him of God’s command not to eat the fruit of the tree in the middle of the garden, under pain of death.

The Serpent’s fake news was: “You will not die. God knows that on the day you eat it your eyes will be opened and you will be like gods, knowing good and evil” (Gn 3:4-5).

Fake news, gossip and all the ills that result from them have never departed from our human weakness and tendency to fail.

Pope Francis has addressed the scourge of gossip in the Church on many occasions at his Sunday Angelus appearances and in talks to priests and religious.

The Vatican has always been known to be a hive or rumours, omitting no one from its range of speculation, from the pope down.

Pope Francis’ emphasis on the perils of gossip could originate from his being in St Peter’s chair now for five years. What is more pressing is his insistence that gossip seems enjoyable and fun at first but in the end it fills the heart with bitterness and poisons it.

In 2017 on his visit to Bangladesh, he told the clergy and religious that there was no way interreligious harmony could be successful in their country if their communities were divided by gossip.

Can one doubt that the head of the Church is very aware of the damage done to the Church and its members by the wagging tongue and its slanderous intent? Nothing new, it is true, but now prominent enough to disturb Pope Francis.

Church personnel, politicians, and many in public life are increasingly distrusted by public opinion because modern minds have become cynical.

Catholics have been taught in catechism lessons and by parents that unjustly damaging the good name of others is immoral and sinful. Yet the media presents us with an abundance of instances in which those in high places brazenly insult and curse one another.

The lesson to be learned is that we must look at our own shortcomings before we roast other people for their faults.

We can start by knowing that there is no such thing as innocent gossip. Even the one who listens passively to slanderous gossip actually supports that gossip by simply listening.

Pope Francis put it bluntly: “If you get an urge to say something against a brother or sister, drop a gossip bomb: Bite your tongue. Hard!”

Suicide and the Church