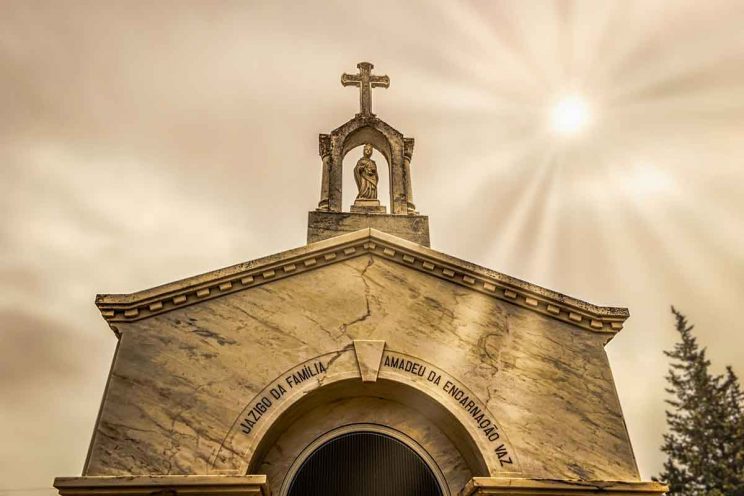 Patrick Dacey, Johannesburg – Dutch Cardinal Wim Eijk of Utrecht has taken issue with Pope Francis’ supposed failure to give clear guidance to German cardinals on whether non-Catholic partners of Catholics should be allowed to share in the Eucharist, saying the pope is allowing “a drift towards apostasy from the truth”.

If Cardinal Eijk was serious about ecumenism, he would refrain from sniping at Pope Francis.

In his recent open letter to the pope, the cardinal raises the age-old dilemma of non-Catholics receiving Communion within the Church. He spells it out in black and white: “Communion should not be administered to a Protestant, even if married to a Catholic, because the Protestant does not live in full communion with the Catholic Church and, therefore, does not explicitly share faith in her/his Eucharist.”

Who would invite their brother or sister for lunch, and then tell their respective spouses they are not welcome to share in the meal because they’re not a sibling?

Instead of looking to be divisive by focusing on the small print, Cardinal Eijk should rather be supporting Pope Francis in his efforts to foster goodwill among Christians.

It is time to realise Communion revolves around God’s gift to mankind in the form of those who care for us (depicted by Jesus as the Good Shepherd), the air we breathe, nourishing sunlight, and the fruits of the earth.

Receiving Communion should rather symbolise our gratitude, instead of being a bone of contention among Christians.