Does God Select Only a Few? 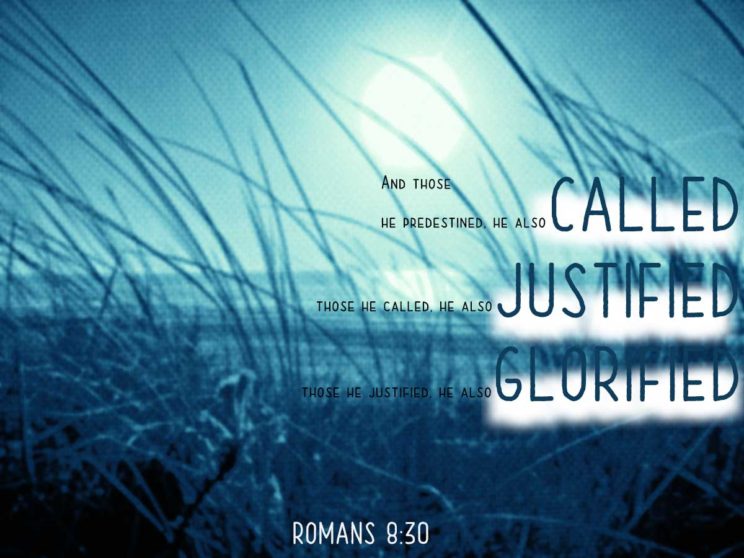 According to Romans 8:28-30 God knew beforehand who would be his chosen ones predestined for salvation. He  chose them and he justified and glorified them. For me, this means that our free will is useless and if you are not chosen for heaven you can only be marked for hell, which makes no sense because it ignores the value of our moral lives. Does the Catholic Church accept the doctrine of predestination? Wikus

Yes, the Church accepts the doctrine of predestination because our redemption is wholly dependent on God’s generous will and not on us. Even our free will is dependent on him. God is also just. He does not predestine anyone to hell, and he wills that all humanity will be saved (1 Tim 2:4).

The Catechism of the Catholic Church puts it like this: “God predestines no one to hell; for this, a wilful turning away from God (a mortal sin) is necessary and persistence in it until the end” (1027).

So, some kind of persistence in moral evil is the reason why some people are not saved but rejected by God.

God does value our moral lives yet he knows ahead of time (and he lives in eternity, not time) how we shall respond morally to the graces he gives us. Divine foreknowledge does not predetermine our free moral acts.

Historically, the problem of the doctrine of predestination is how our infinite God can create a finite human freedom that is wholly dependent on him and yet still be free.

Big debates about it arose during the Middle Ages and even became a quandary for the Reformers.

Some taught that only a small number are predestined for heaven; others taught that God must, if he is just, consider the moral state of each individual before he passes judgment.

The theological difficulties in saying that we need God’s grace and support in everything we do, even when we do evil, may trouble deep thinkers.

But if we approach the matter in a way I think Pope Francis is teaching us, we shall see the power of God’s love in this debate. We must simply love God and one another without being too intellectual about it.