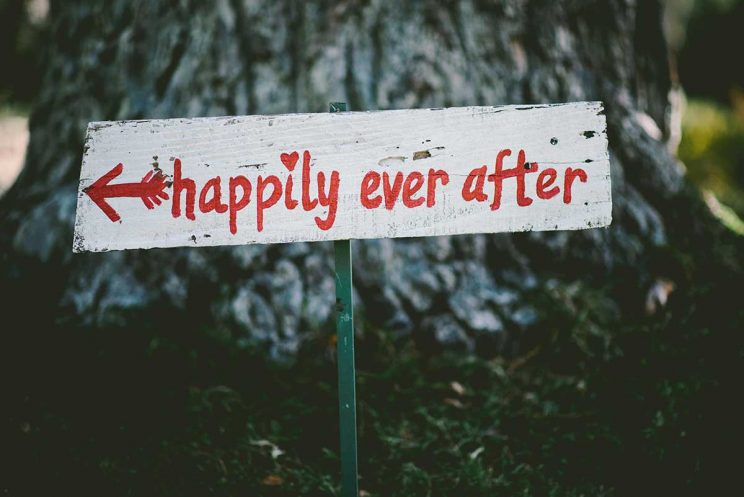 Intention: That any far-reaching decisions of economists and politicians may protect the family as one of the treasures of humanity.

There is a slew of studies which tell us what we already know. They inform us, often in a rather surprised tone, that marriage is good for us. Married people tend to be healthier, happier and even wealthier than people who are cohabiting. The children of married people also on average do better than the children of cohabiting couples.

A Place of Safety

Common sense tells us why — essentially a permanent and publicly committed relationship provides the security within which the human person can flourish. If a relationship is constantly up for re-negotiation, this builds in an insecurity which is stressful.

Life is tough; the world is a rough place; hence, a place of relative safety and security is a deep human need, and it has traditionally been provided by the institution of marriage.

The question then arises as to why cohabitation is on the rise in modern society. Religious people tend to say that it’s because young people are afraid of commitment today. The studies agree, but they point to some specific areas which are interesting.

One is that the fear of commitment is often more a fear of the divorce that might ensue from a failed commitment. Divorce is often described in the media as “ugly”, in other words painful, acrimonious and public. The breakup of a relationship of cohabitation is regarded as preferable to a divorce, even though the former is also often “ugly” and is more likely than divorce.

Here the media frequently plays a negative role by publicising in salacious details the divorces of celebrities. When I read about the latest celebrity marriage, I assume that within a few years I will be reading about the couple having an “ugly divorce”.

So, ordinary people look at celebrities and think that because they are incapable of sustaining marriage, even with their huge resources, what chance do the rest of us have?

Of course, the opposite is true. The materialistic lifestyles of the rich and famous are precisely what make them less capable of basing their lives on more solid values. Some money is required for a successful marriage, but too much seems to be pretty well fatal.

How Can We Make it Easier?

How can governments, the Church and society in general make it easier for young people to get married, for it also seems that, despite their fears and misgivings, most would like to do so? How to help people take the risk?

Back in the 1970s, when I was studying in the UK, most students received grants which enabled them to marry and settle down quickly. One couple I know from that time got married in their final year of university. Today that would be thought insane, but back then they knew they would have no academic debts. Also, it was a time of full employment and so they were guaranteed work and an income.

If financial stability is necessary for getting married and staying married, then obviously a society in which people can achieve financial stability will be good for marriage. Governments can help here by making it possible for young people to study and improve their qualifications without landing them in huge debt. If fees really did fall, marriage might actually rise.

The Church should also challenge those institutions that make marriage expensive. Weddings have become a multi-billion rand industry thanks to the idea, pushed by advertisers and the media, of the perfect, fairytale wedding. The wedding has got to be a huge and expensive show like Harry and Meghan’s. Why? Who benefits? Whose needs are being met in these extravaganzas?

The other institution we need to look at is the traditional custom of lobola. Like the traditional wedding, it too seems to have got financially out of control. When lobola meets the modern economy, it can become inflated beyond the budget of most young people and their families.

The original tradition of lobola was about ensuring the seriousness and stability of the commitment. It seems to me that there is a serious discussion needed here between the state, traditional authorities and the Church — but is it happening, and if not, does anyone have the courage to initiate it?

Find a short but inspiring video on this theme featuring Pope Francis on www.thepopevideo.org