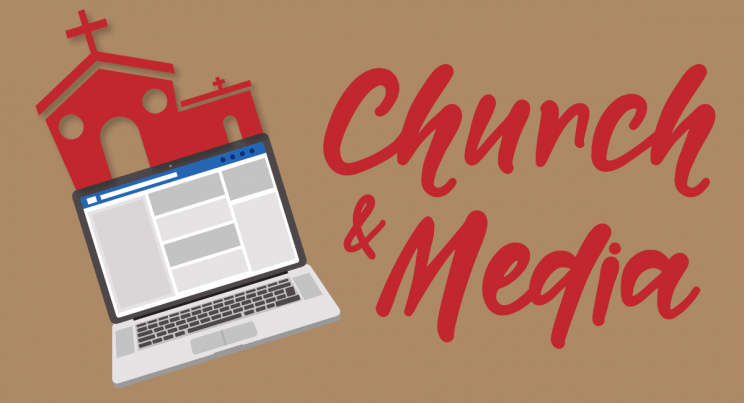 While it is true that a national media strategy is of paramount importance and should be prioritised and seriously invested in, which is presently not the case, there are a number of other issues which need attention.

First, many Catholic media outlets are struggling because Catholics don’t support them. This is not only financial support but also offering them content and engaging in Catholic media on issues important for the Church and society.

Despite faster and more efficient communications, local Church structures across the board are notoriously bad at informing Catholic media of newsworthy material.

It is an uphill and never-ending struggle for those working in Catholic media to secure content to showcase the Church. This is on all levels, not just the hierarchy.

Second, I believe many Catholics in South Africa simply don’t read anything about the Church and, at worst, are not interested. They will support many other publications but not Catholic ones.

That said, we also live in a context where, largely, we do not have, or encourage, a culture of reading.

Third, bemoaning that the Church does not get exposure in the secular media is not entirely true. Recently the Sunday Times did a full-page interview with apostolic nuncio Archbishop Peter Wells, the week after he hosted a reception at the nunciature in Pretoria to celebrate the Vatican’s national day.

A few weeks later, this year’s Winter Living Theology lecturer, Fr Bryan Massingale, wrote a guest column for the Sunday Times. He was also interviewed on two major radio stations, SAfm and 702. Very few Catholics seem to have noticed this.

Some Clergy are Suspicious of Media

Some clergy act as “gatekeepers” and will not promote Catholic media. Some clergy are suspicious of the media and perpetuate negative and often false perceptions about it. It is easier to negate or even condemn that of which we are fearful, rather than engage with it.

Fifth, we live in a diverse and multicultural society and Church. Church media has not always taken cognisance of this and so does not always reflect this diversity. We have to be honest here.

Sixth, the lack of engagement means that, often, it is hard to know what Catholics want. A few voices tend to dominate, and Catholic media is then associated with those crusades alone.

On the other hand, it’s easy to complain about the poor quality or the lack of content but positive and thoughtful contributions are not easily acquired.

Seventh, the media landscape has changed completely digital media. This impacts not only on secular but also on Catholic media houses. We have to think in different paradigms, which we are not used to thinking in. And too often, we resist this: we do things “the way it has always been done”.

Eighth, if, as Church, we are serious about our message in South Africa today, we would prioritise media work, invest generously in its development, and take shared responsibility across the Church.

But are we convinced by our own message? Do we feel that we really have something to say?