Where is Church’s Public Profile? 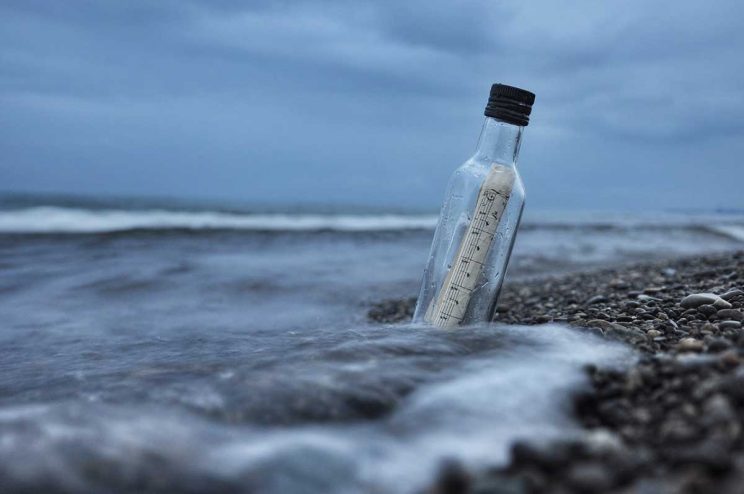 Patrick Roger & Lena Shamley, Johannesburg – I write with concern in connection with various articles and the editorial “The Invisible Church” published in The Southern Cross. The front-page lead article mentions the absence of political leaders at the bicentennial of the founding of the Catholic Church in South Africa; Archbishop Stephen Brislin noted that there was a change in venue, resulting in invitations being sent out later than anticipated.

The editorial notes: “The diminution of the Catholic Church’s profile in South Africa — to the extent that its existence barely registers with politicians or the public — can be attributed to its negligent attitude to media over the past 25 years. After 1994, the bishops’ Social Communications Commission was successively downgraded, staffed part-time by priests already burdened with pastoral responsibilities, and deprived of adequate sources.

“The best efforts of some people notwithstanding, the local Church’s approach to media has been inadequate and often amateurish, even in its dealings with Catholic media. By contrast, the office of the Anglican archbishop of Cape Town includes two full-time media professionals who communicate the vision, hopes and concerns of their Church to the public.”

Ok, So What Are We Doing?

While Catholic media such as The Southern Cross and Radio Veritas do, to an extent, try to fill this gap, with their limited resources, it is certainly not sufficient.

How often have we, the Catholic Church, been on TV (such as eNCA and SABC)? Do we use social media platforms, such as Twitter and Facebook? Are the Church’s websites updated regularly and efficiently?

We need regular press releases and articles that should be issued to secular newspapers.

The profile of the Church and its agencies needs some serious attention and upliftment.

I am sure that there are capable and willing Catholics who would offer their time, talent and funds to assist the bishops’ conference in putting together a media strategy that could be rolled out to properly raise the profile of the Catholic Church in South Africa.

This should include employment of at least two full-time professionals to roll out the strategy.

And it should be done as a matter of urgency.