US survey: Religious Superiors Back Possibility of Women Deacons 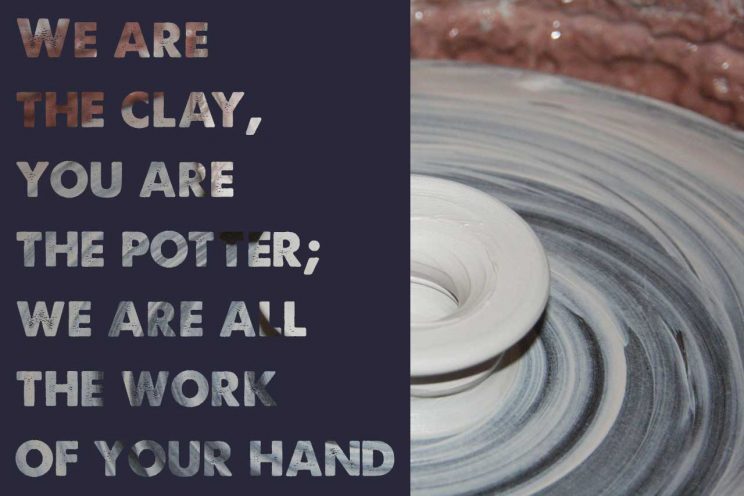 A new study by the Centre for Applied Research in the apostolate at Georgetown University in Washington surveyed men and women religious superiors in the United States about the possibility of ordaining women to the diaconate and found that the majority were in favour of the idea.

The survey was taken in response to a papal commission appointed by Pope Francis to study the question of ordaining women to the permanent diaconate.

Seventy-six percent of religious superiors were aware of the commission, and 69% knew that it had formed and met.

However, they were less confident that it would happen. Only 45% believed that the Church would authorise female deacons, and, if it were authorised, 58% believe that their bishop would implement it.

Sixty-four percent of the superiors were at least “somewhat” aware of a history of women being ordained as deacons and 84% believed that doing so would create a greater call for women to be ordained to the priesthood.

About 60% of the superiors of women’s orders said that they would consider allowing their members to be ordained.—CNS