We Are Not Free to See God As a Woman 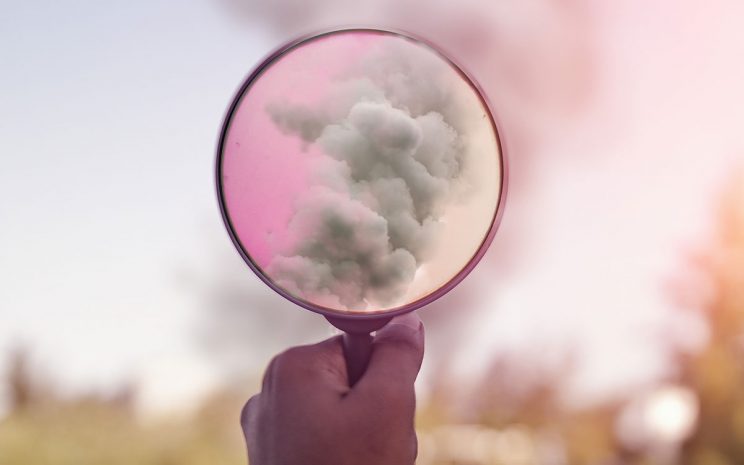 Nicolette Whittle, Kroonstad – In an article by Keenan Williams, Our Mother who art in Heaven ,the conundrum of God’s gender, whether we should be free to see God as Woman, is raised.

The answer is that we cannot, because Jesus says God is not. The depiction of a female Christ crucified is historically inaccurate according to the Gospels and the historian Flavius Josephus.

It is human nature to query, explore, demystify. We threaten to run aground, however, when we attempt to recreate God. God was not created in man’s image but the reverse.

Testimonies to God’s Fatherhood and Jesus’ Sonship are extant within the Testaments. Feminine imagery of God and Jesus’ wish to shelter Jerusalem as a mother hen afford descriptions of divine attributes in place of proscriptive female gender.

According to the Catholic Catechism, God is neither man nor woman but pure Spirit in which there is no place for the difference between genders (CC370).

The human person is both corporeal and spiritual. God the Father is pure Spirit whose divine paternity is a mystery. God chose to incarnate his Son as a human male, a choice which is in no way an indictment of females. The movement to classify God as feminine may reflect concern with gender equality. This concern is a societal good, unless we project unresolved gender issues onto God.

God Identified Himself as Man to Man

God himself gave testimony to Jesus: “This is my Beloved Son, in whom I am well pleased; listen to him” (Mt 3:17). We must heed God’s command to obey Jesus who taught us of God’s Fatherhood.

To rename God is to run the risk of disobedience to God’s command of obedience to his Son. It is to dispute the Way, the Truth, and the Life as capable of a falsehood. It is, in other words, blasphemy.

Pope Benedict XVI had this to say: “Christianity is not a philosophical speculation; it is not a construction of our minds. Christianity is not ‘our work’, it is a Revelation, it is a message that has been consigned to us, and we have no right to reconstruct it as we like or choose.

Consequently, we are not authorised to change Our Father into Our Mother: the symbolism employed by Jesus is irreversible; it is based on the same Man-God relationship he came to reveal to us” (The Ratzinger Report).