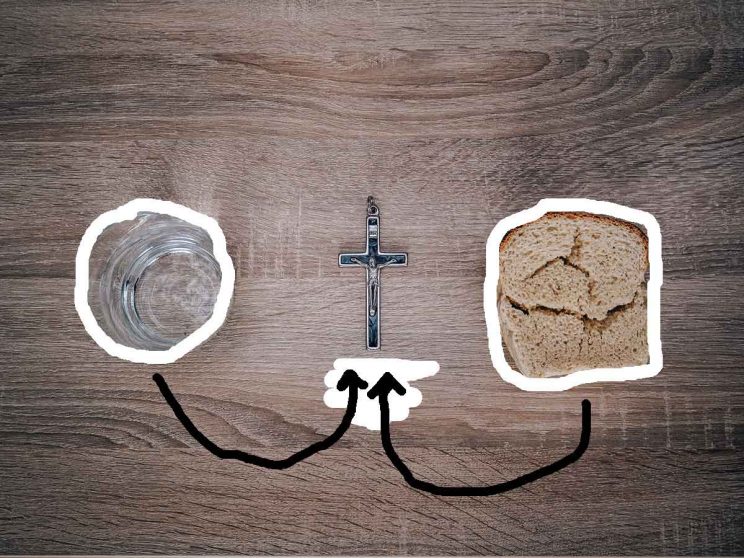 Roy Glover, Knysna– Wonderful, but it’s taken a courageous and intelligent woman, Dr Annemarie Paulin-Campbell of the Jesuit Institute, to say enough is enough regarding the Church’s sexual abuse crisis, and so it is.

If we cannot even trust our priests who are part of the Church founded by Christ, then something is seriously wrong. None of us are without sin, but for adult men in a position of trust to abuse children, that must be one of the worst sins.

In addition, those responsible for such men do little more than slap their wrists and wring their own hands.

This is Dr Paulin-Campbell’s published article:

“The grand jury report on clergy sexual abuse in Pennsylvania was recently released. It details horrific abuse by 300 priests of at least 1000 victims. It exposes an entrenched culture of covering up such abuse by Church authorities.

“These revelations have rightly evoked angry responses globally. Clergy sexual abuse is one of the most psychologically and spiritually destructive things a person can ever experience.

“Pope Francis wrote a strongly worded letter to the whole Catholic Church expressing shame and sorrow. He said that no effort should ‘be spared to create a culture able to prevent such situations from happening’.

“However, he says little about what concrete things will be done to change the Church.

“This is a Kairos moment for the Church. The time for Band-Aid approaches is over. Unless we swiftly address the systemic issues that have given rise to such atrocities, we cannot move forward with integrity. The blame-game and scapegoating of some groups must stop. We face a deeply rooted institutional crisis at the heart of Catholicism.

“First and foremost, among the issues needing urgent attention is clericalism and the abuse of power. Pope Francis says: ‘To say no to abuse is to say an emphatic no to clericalism.’

“Priests are part of the community of baptised believers, called by God to pastoral care and service. There are many dedicated priests who are men of integrity; they too are appalled and deeply distressed by the situation. It is when power, status and privilege distort God’s call that terrible things happen. Unfortunately, lay people were taught to put inordinate and uncritical trust in priests, further exacerbating the situation.

“The conflation of ordination with decision-making power in the Church is a key problem. Priesthood needs a servant-leadership approach.

“We need to rethink making celibacy a prerequisite for priests. It is a particular call and gift of its own. By linking it with priesthood, we place unnecessary pressures on those who may have a genuine call to priesthood but not to celibacy.

“The issue of women’s inclusion in decision-making and ministry also needs attention. In addition to the abuse of children, the abuse of women (especially women religious which too has been in the media recently) is, in part, the result of power exercised over them by priests. Women are thus disempowered.

“Seminary formation is a key concern. Priests are trained away from the realities of life; they are told they are ‘set apart’ and even dress up to further entrench this. Many start their training immediately after school. They may never have had the experience of adult life in an ordinary context. The psycho-sexual development of students should be a critical part of their formation; currently it is inadequate.

“Bishops need to be held accountable. Apart from following protocols, they must ensure that complaints against priests are properly dealt with by civil authorities.

“We need to expunge the medieval prince-bishop model we still emulate, and reject the pomp and ceremony around bishops. They must be shepherds. Lay people must have significantly more say in the running of the Church at all levels.

“We must confront this horrific evil head on. Prayerfully. Discerningly. Courageously. We owe it to those who have been so grievously hurt and to the future generations. Enough is enough.”

We thank God we still have people such as Annemarie Paulin-Campbell.

Church in Freefall: Where to Begin?