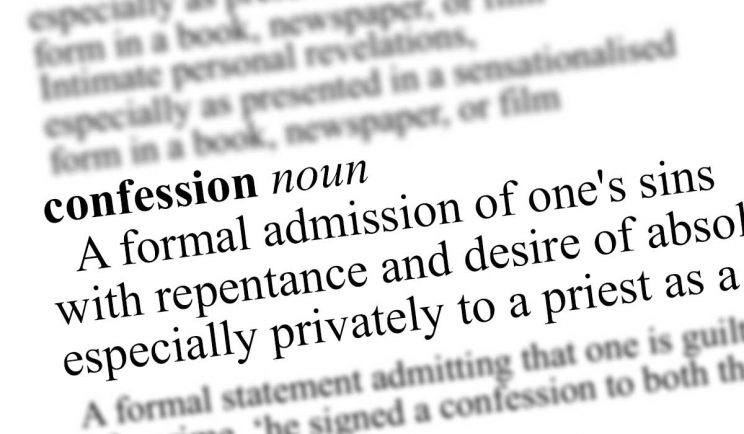 Paul Lensen, Cape Town – As a practising Catholic, I am deeply saddened by our Church’s continued assertion that it remains above the law of the country in which it serves.

If a person confesses to abusing a child and indicates he would most probably do it again, then that person must surely be held accountable by reporting this to the authorities. It is simply not good enough to hide behind the seal of the sacrament of the confessional.

The argument is often made that in “other professions”, like law, the lawyer is protected by client/lawyer privilege. This is only partly true: the professional privilege and duty of confidentiality which governs dealings with clients ceases to apply in certain, albeit limited, circumstances, for example, if the lawyer suspects his/her client is involved in money-laundering or if a client informs that he intends to kill or seriously harm somebody.

In these circumstances, the lawyer is bound by law to report it to the authorities.

There is simply no common sense position nor good moral reason in my mind for a priest to be exempt from this same practice.

Constitutional law, in a secular state such as ours, supersedes religious law, especially when it involves the rights of children.

Perhaps the Catholic Church in South Africa should consider suspending the sacrament of confession if it feels it is unable to offer penitents the confidentiality that comes with the seal of confession?

It is also worth noting that our Children’s Act explicitly makes priests and those working within other religious organisations mandatory reporters of sexual abuse.

The Act confirms and makes provision for when reporting of any abuse must be done:

“Section 110 of the Children’s Amendment Act [13]… implies that reporting of the suspicion of abuse must be done as soon as the suspicion is formed on reasonable grounds. The purpose of reporting is ultimately to ensure the safety and protection of the child in question. The reporting of a sexual offence must be done ‘immediately’ according to Section 54(1)(a) of the Sexual Offences Act.

“’Immediately’ can be interpreted as on becoming aware of the sexual abuse or when there is a reasonable suspicion of abuse of a sexual nature” .

Dr Marie Keenan, the Irish academic who wrote Child Sex Abuse in the Catholic Church: Gender, Power and Organisational Culture, concludes her findings thus: “The very process of confession itself might therefore be seen as having enabled the abuse to continue not only in how the men used the secrecy and safety of the confessional space to resolve the issues of guilt, but also in the fact that within the walls of the confession, the problem of the sexual abuse of children was contained.”