Women Are Drivers of Faith 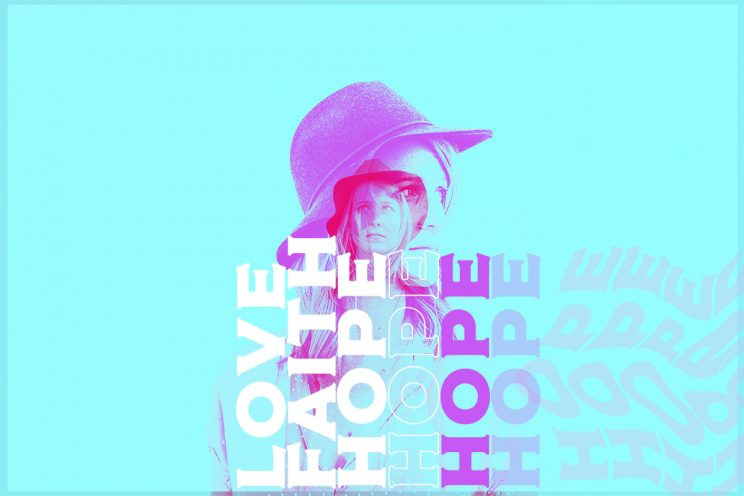 Kelvin Banda OP – Most theologians in their works on inculturation praise males as the ones responsible for effecting this in a particular culture. Yet, in most African countries, it takes place mainly because of women.

Inculturation is “the process by which catechesis ‘takes flesh’ in  various cultures”, as Pope John Paul II put it in his 1995 exhortation Ecclesia in Africa.

He also explains that inculturation has two dimensions namely, the ultimate transformation of authentic cultural values through their integration into Christianity and the insertion of Christianity in various human cultures.

For this to be incorporated properly, inculturation needs a thorough and deep knowledge, and the full participation of women. Mothers especially are indispensable agents of evangelisation, particularly in African families, where they usually are the first teachers of moral values to children, and Small Christian Communities.

Be it African religious Sisters, single women or wives: women are key agents of inculturation into the Church.

Women, as agents are more creative than men when it comes to developing forms of worship in which people can reach out to God. For example, music, songs, local liturgical vestments, liturgical dances during the offertory procession — all these are usually developed by women.

In South Africa, the researcher Dr Deborah Gaitskell found that women have overcome opposition to forge a novel form of solidarity which has given them strength both personally and socially in cultures where they were seriously undervalued. This was their distinctive feature for inculturation.

Their work was based on a revivalist (umvuselelo) form of worship including prayer, praise, preaching, exhortation, confession and repentance. Since women tend to have stronger religious beliefs than men, they ensure that inculturation is accepted by the people.

In the process of inculturation, usually it is women who are ardent advocates of and participants in dialogue. They enter into discussions through which they both give and receive.

The openness and zeal of women ensures that the Gospel becomes a total way of life for people within a particular culture — a lived theology.