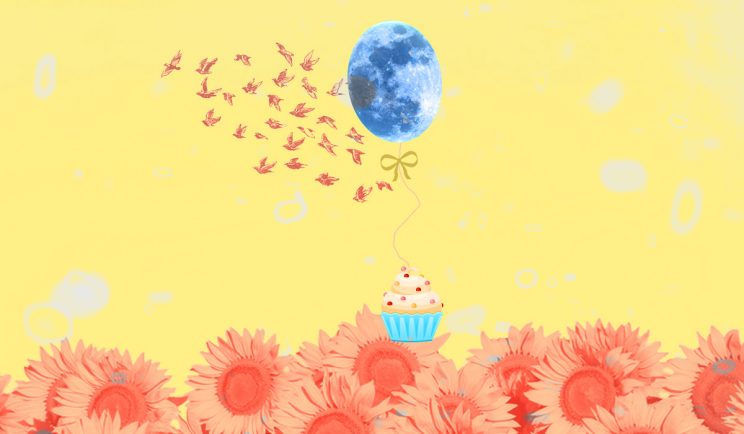 I have always wondered who the original composer of the “Happy Birthday” song was.

Year after year, many people around the world will have this song yelled and screeched at them. It is a loud and buzzing reminder of how we’re “getting older”.

It’s as though the world has taken upon itself the duty of informing us of the new responsibilities that come with growing up or growing old.

There was a time when I did not think much about birthday candles on a cake. Though each candle signified a year of my life, I was more interested in the two layers of vanilla sponge coated in a rich butter icing on which the candles stood.

A Ladder than Never Ends

On each birthday, something funny would occur internally. I would always imagine what I would have achieved by that age, and then realise that I hadn’t achieved it.

For example, I was hoping that by 16 I would have lost all my puppy fat and found a boyfriend, and that I would have graduated by 22.

There are certain behaviours that should be adopted or discarded at certain ages. But who is the governing authority on these matters? Who decides at what age one should stop watching cartoons or eating cartoon-based cereal or wearing cartoon-patterned pyjamas?

Celebrate the Gift No Matter What Age

How should one feel on one’s birthday? Should there be an overwhelming excitement at now being more of an adult than before or should there be agony at getting closer to one’s death? I believe, now that I’m older, that it is important always to celebrate the gift of life. That on that day on which you were born an incredible power came upon you that gave you life to breathe your first and will carry you until you breathe your last.

To be another year older means that another year has been given to us, to dream more and do more to achieve those dreams. For though our good looks and charms may fade, imagination never disappears.

We must hope that as we move with time and as we see the world more differently from the ripening of our age, that our imagination will expand.

It is also important to reflect on the brevity of life. Doing so prevents us from idleness and from waiting until a certain age to make good, morally upright choices—or in other words, to grow up.

But what does it mean to grow up and when does it happen? In the Hispanic tradition, a young woman’s maturity is recognised with a Quiceañera (a grand feast celebrated on her 15th birthday). In the Jewish custom, boys are received into their community as adults upon their Bar mitzvah at 13.

I still wonder, shall there be a trio of trumpets blasting signalling the arrival of adulthood? Does somebody write a cheque for adulthood allowance? I suspect that I’ll be given an invoice.

It is frustrating how one must pay more for almost everything now that one is “all grown up”.

There are no more cheap fares at amusement parks for being under a certain height. Indeed I do miss perusing the specialised children’s menus at restaurants; it goes without saying that I would choose the meal with the most appealing toy.

Now it seems on everything we incur an adult penalty — the worst of these being taxes!

I Hope You Will Eat Cake

So on your birthday, whenever it shall be, I hope that you will eat cake after a group of those who love you have sung (or sung) “Happy Birthday” to you.

Think of how, on the day you were born, your parents, doctors and nurses fought to bring you safely into this world.

Consider how that little baby whose eyes did not open until the second day has now grown into a car-driving, tax-paying, maybe even retired, adult.

May you have many more to come that you may remember and celebrate the gift of life.

Oh, and “Happy Birthday” was written by the American sisters Patty and Mildred  Hill in 1893.