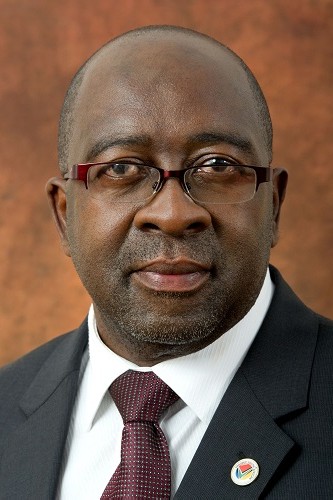 While applauding the courage of finance minister Nhlanhla Nene’s in presenting himself to the Zondo Commission on state capture, the SACBC Justice and Peace Commission has called on him to resign.

At the commission’s hearing, Mr Nene testified that he had seven meetings with the Guptas during his previous terms as finance minister and when he was a deputy minister and chairperson of the Public Investment Corporation.

“We thank him for disclosing a number of issues that we always suspected about his dismissal from the cabinet of former President Zuma,” the commission said in a statement signed by its chair, Bishop Abel Gabuza of Kimberley.

“We also applaud him for the stance he took in refusing to pen his name to the documents agreeing to the nuclear deal between Russia and South Africa,” the statement said, but also questioned why he had not raised “all these details earlier when he was fired” as finance minister in December 2015.

“Perhaps the unity of the party was far important than the wrong doings by the ruling party.”

The statement said that Mr Nene’s apology “is well accepted”.

“But he is not a junior civil servant. He holds an important position in the current cabinet. The contradictions regarding his meetings with the Guptas do not paint a picture of a man who could continue to earn public trust,” the Justice & Peace Commission said.

“The effort is to clean up the high levels of corruption in all sectors. We appeal to Mr Nene to accompany his apology with a greater sense of accountability, which should include resignation from the public office,” the Justice & Peace Commission said.

Race And Film: Fiction And Nonfiction That Gives Food For Thought
Share