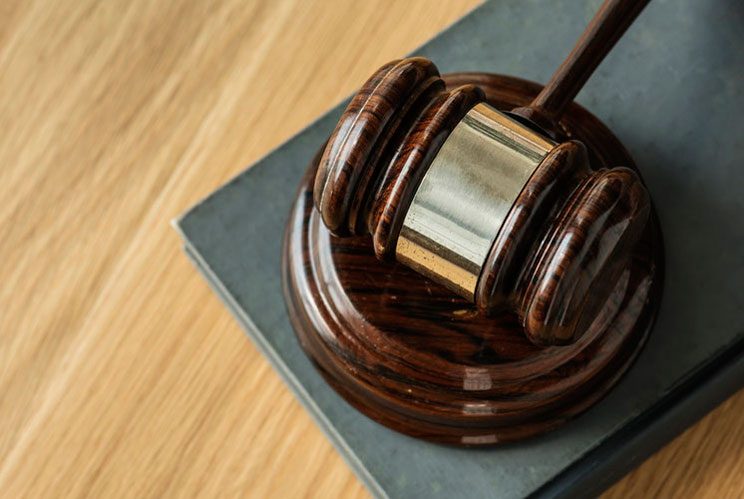 With renewed moves to decriminalise prostitution and the African National Congress at last year’s national conference pledging support for that, the Catholic Parliamentary Liaison Office (CPLO) has warned that there are no easy policy solutions.

The Catholic Church condemns prostitution from a moral perspective. “Prostitution does injury to the dignity of the person who engages in it, reducing the person to an instrument of sexual pleasure,” the Catechism says.

The Vatican’s Pontifical Council for the Pastoral Care of Migrants notes that “the Church has a pastoral responsibility to promote the human dignity of persons exploited through prostitution, and to advocate for their liberation and economic, educational and formative support. The Church must take up the defence of the legitimate rights of women.”

In a paper titled “Prostitution and Sex Work: Is it Work or is it a Choice?”, CPLO researcher Lois Law notes that prostitution is “a consequence of a broad range of socio-economic and psycho-social power relationships” within society.

The call to legalise prostitution follows a recent South African Law Reform Commission (SALRC) report on adult prostitution. After the reform report was released, parliament’s Multi-Party Women’s Caucus held hearings earlier this year and advocated for the legalisation of prostitution.

“Underpinning laws that legalise prostitution is the belief that, since the phenomenon is inevitable, the mainstreaming thereof is pragmatic and will provide for its regulation,” Ms Law said.

“However, this approach arguably gives the practice a veneer of respectability and creates the impression that transactional sex takes place between equals. It obscures the reality that in the business of prostitution, sexual harassment, sexual exploitation, and rape cannot be avoided.”

Complete decriminalisation, adopted by Germany and New Zealand, would mean the sex industry would be regulated as work. Sex workers would have to pay taxes and be able to form trade unions.

However, Ms Law noted that in Germany, a side-effect has been criminal acts such as forced prostitution and human trafficking becoming harder to identify and prosecute.

“Concerns have been expressed regarding the prevalence of underage prostitutes found to be working in the industry. Similarly to the South African experience, there is disquiet considering the incidence of domestic rural to urban trafficking in young girls…The intersection between human trafficking and prostitution is difficult to avoid,” Ms Law said.

Partial criminalisation — a policy which Sweden, Norway, Iceland, Northern Ireland, Canada, France and others have adopted—advocates the criminalisation of purchasing sex but not of selling of sex. Pimps and clients are targeted and held accountable.

However, this policy normalises the continued objectification of women, Ms Law observed.

Continued criminalisation of prostitution “would mean that both parties to the transaction, as well as any pimp or brothel-owner involved, are guilty of a crime,” she said.

“There would be diversion processes in place to assist those wishing to exit the industry. This is the preferred option of the SALRC. However, the strict implementation of such an approach would be costly and unlikely to achieve the eradication of the practice of prostitution,” she said.

“Furthermore, there is a contradiction between the enforcement of the law on the one hand, and prosecuting offences committed against prostitutes, including rape, assault and theft, on the other. This model perpetuates the status quo.”

Ms Law raised a major concern that legalising prostitution would imply transactional sex is a practice which equals engage in.

At the same time, the current policy of total criminalisation has failed to regulate prostitution. Ms Law also questioned whether total decriminalisation would actually provide the protection women need.

Although the debate affects those in sex work the most, Ms Law said prostitution “says a great deal more about the socio-economic injustice of our society than it does about the women engaged in the trade”.