Rampant Capitalism Hurts Women the Most 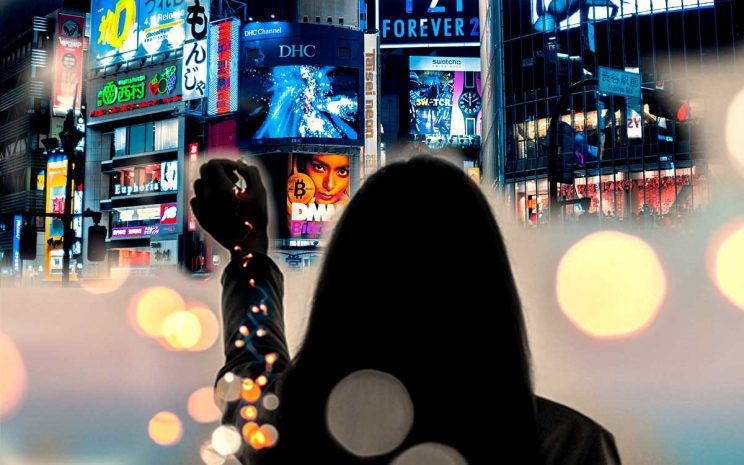 Sr Angelika Laub OP, Pretoria – Most people in developed countries and many millions living in towns in developing countries are aware, or becoming aware now, of the damage global capitalism is inflicting on the majority of human beings and on the earth.

This damage includes the deepening of poverty, the increasing number of poor people, and the greed with which transnational companies, such as Wilmar and  Monsanto, are destroying our natural resources, for example, palm forests, soil and water.

The leading principle of capitalism is to use whatever means to grow the market, and this has led to a loss of human dignity. It has turned people — especially the least powerful, such as women and children — into merchandise that can be traded; human trafficking and the cruelty it inflicts is on the increase.

Despite our efforts as a human community to grow, our societies are still patriarchal, and it is therefore women who are especially affected and humiliated by capitalism.

They unknowingly support the capitalist system, as largely underpaid workers in production in industry, commerce and agriculture — and as major consumers.

But women, by changing their behaviour and availability regarding capitalist scheming, also have the power to help change the system.

Most advertising is aimed at women, to persuade them to buy goods that do not help them as persons but claim to help them to respond to the wishes and expectations of men.

This makes women spend more time on shopping for unnecessary goods than on meeting with others to find solutions to the problems of our time, or on their personal spiritual and intellectual development.

The market promises peace of mind and self-realisation through consumption; and supermarkets are, through music, layout and advertising, becoming the churches of the consumer.

Men as Consumers of Women

In capitalist thinking, development does not consist of genuine human empowerment of all, but of more consumption and more consumers. This perpetuates oppressive relationships between men and women; with men consuming women and their bodies as sexual merchandise.

The trade in women and girls, and lately also in very young children, for sexual exploitation has grown alarmingly.

This trade, showing the close link between patriarchy and capitalism, has been designated by the United Nations as “the slavery of the 21st century”.

Part of the background to this reality is the increasing depth and extent of women’s poverty, violence against them, and the exploitation of female sexuality as merchandise for entertainment, while yielding appreciable financial income.

The challenge of Romans 12:2 is relevant to the present form of capitalism: “Do not model your behaviour on the contemporary world, but let the renewing of your minds transform you, so that you may discern for yourselves what is the will of God — what is good and acceptable and mature.”