Greed Can Indeed Overwhelm Us 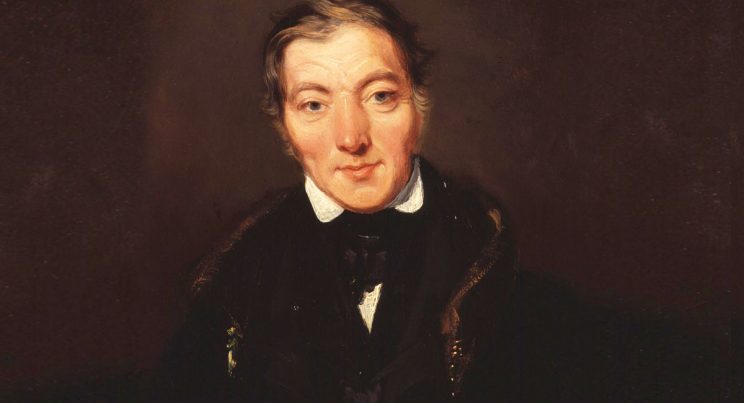 What is emphasised in her letter is the problem which, to a greater or lesser extent, we all suffer from — and that is greed. It could well be the characteristic that drives us to try to do more, but it’s also a dangerous and destructive characteristic.

A brilliant man who clearly understood this danger, and furthermore tried to do something about it, was Robert Owen (1771-1858).

He began working at a very early age with nothing, but with a little borrowed money became a very wealthy industrialist.

Owen then realised what the industrial revolution, which still continues, was doing to poorer people, and initiated the trade union movement and also the political socialist movement.

One can image the anger this created among his peers.

Greed, like racism, is evil and just as bad as theft. It is in contradiction to the teaching of Our Lord. We should never forget that Our Lord said it’s not going to be easy to get into heaven.

In addition to Sr Angelika’s letter, your editorial in that issue, “How to do Halloween”, is brilliant.

It’s so unfortunate that our bishops and priests do not give The Southern Cross more support, because you, Mr Editor, and your colleagues do some wonderful work in  guiding and educating us all in the Christian faith.