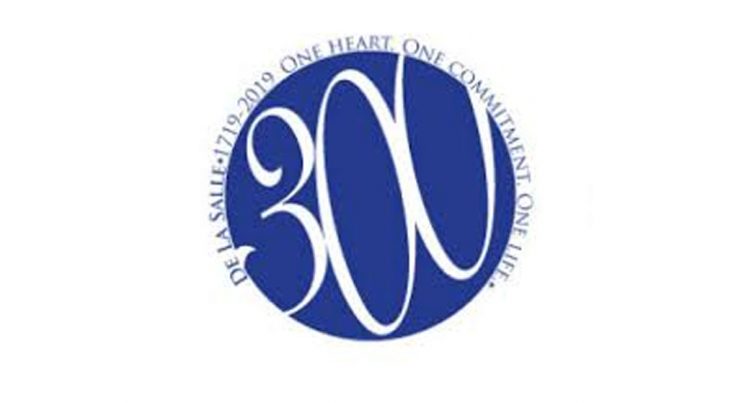 April 7 next year marks the 300th anniversary of John Baptist De La Salle, a pioneer of Catholic schools throughout the world, including South Africa.

One of Johannesburg’s Lasallian schools, De La Salle Holy Cross College in Victory Park, will begin the celebration of the tercentenary of the man it calls “a visionary, leader, and game-changer”, with a year’s series of events, starting in December.

At Victory Park, the celebrations will be launched on Thursday, December 6, at the year-end Mass, and run until December 6, 2019.

The theme for the international celebration is “One Heart, One Commitment, One Life”.

To mark the jubilee year, programmes worldwide are being planned that include liturgies, festivities, and cultural and sporting activities to promote the charism of St John Baptist De La Salle, and encourage a spirit of association between Lasallians.

Johannesburg will join in that spirit, with De La Salle Holy Cross in Victory Park, La Salle College in Discovery, and Tsholofelo Community in Phokeng creating opportunities for interaction.

The main focus for the Johannesburg celebrations will be May 15, the feast day of St John Baptist De La Salle. Archbishop Buti Tlhagale will celebrate the jubilee Mass on the Victory Park college’s rugby field at 9:00, followed by a day of celebratory activities.

Learners and staff of La Salle College will join the celebrations, as will Little Explorers Pre-primary and representatives from Tsholofelo.

2019 has also been declared the Year of Lasallian Vocations, a time to discern whether schools are following in the footsteps of their founder, who opened schools that offered the poor preference.

Mary Hyam, director of religious education and formation at Victory Parke, has called on the school to “really make a difference, showing that we have the heart to commit to changing lives in 2019”.

Can We Educate Without Homework?