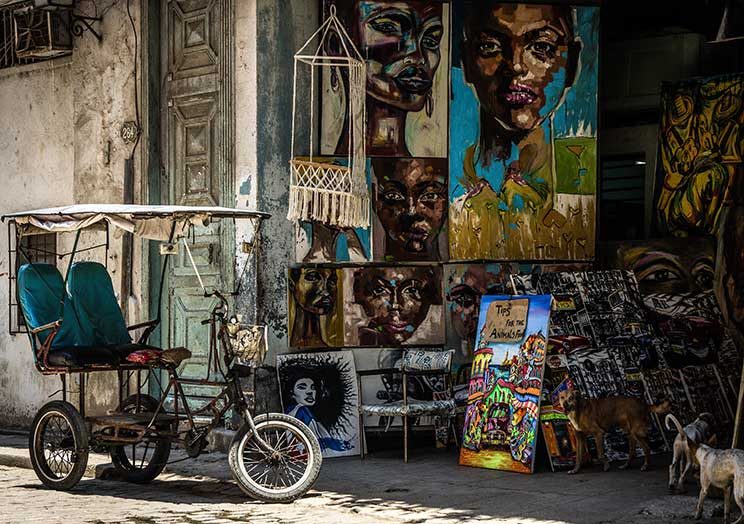 By Stephen Syambi – It is sometimes suggested that culture is “evil”. Culture includes the concepts, habits, skills, art, institutions, instruments and so on of a given people in a period of time. Evil means moral depravity; wickedness; anything bad or wrong. So, is culture evil?

When we ask whether or not culture is evil, we are actually trying to gauge if culture conforms to the yardstick of goodness. As a Christian and ecclesiastical student, my yardstick is Christian teaching, as it should be for all Christians.

According to the Christian values, whatsoever does not conform to the Decalogue—the Ten Commandments—is evil. God’s standards are high; he considers lust to be adultery and hate to be murder.

There is a lot of that in Western culture, but here I wish to focus more on indigenous African cultures, which are among the richest and well-preserved in the world.

Culture is a composite of different aspects: rituals, habits, skills, art and way of life. Locally, some of the examples of rituals include circumcision, funeral rites, naming ceremonies, initiation, and so on. These can be good, but they can also include elements of evil.

Many tribes and cultures in East Africa practise the “last funeral rite” ceremony during which people construct small tents where adults sleep. These adults then have to “replace” the deceased through the act of “sex” in the small huts. To me, as a Christian, that is practising fornication and adultery, which violate the Decalogue.

Culture Can be Contaminated by Us

Some initiation ceremonies can be problematic, too. Initiation rites witness transformation of a boy into a man and a girl into a woman. These may include circumcision; what might be called genital mutilation.

In some tribes, such as the Sebei and Gisu in Uganda, the circumcision ceremony is followed by some cleansing rituals that involve “sex with a virgin girl”. These initiations are also followed by trial marriages to taste virility/virginity and fertility; these do not conform to the Christian teaching.

In addition, in our cultures, witchcraft is in fact more sacrificing to evil spirits and to the gods. These are in contradiction to the first commandment.

Having surveyed African cultures, as well as some of the European and Asian cultures, it’s evident that these cultures include both virtues and evils. In all cultures, the evils are caused by selfish wants and needs, including witchcraft and fornication. Therefore we may ask: is it culture that is evil or do we, the owners of culture, attribute evil to culture?

My opinion is that culture is good and ought to be jealously preserved and protected by its current holders, but Christians should purify culture to avoid culture being contaminated by evil.

This means that Christianity should be seen as a universal religion of Christ, not a colonial or European religion, as some Africans say. No culture— European, American, Asian or African—entirely conforms to Christian teachings. We all need to check ourselves to trim the evil from our respective cultures, by avoiding evil practices in our cultures, and by sanctifying culture and baptising it as good rather than evil.

Representing at the Lasallian Council Meeting!