Pray with the Pope January 2019: A Catholic Revival of Preaching 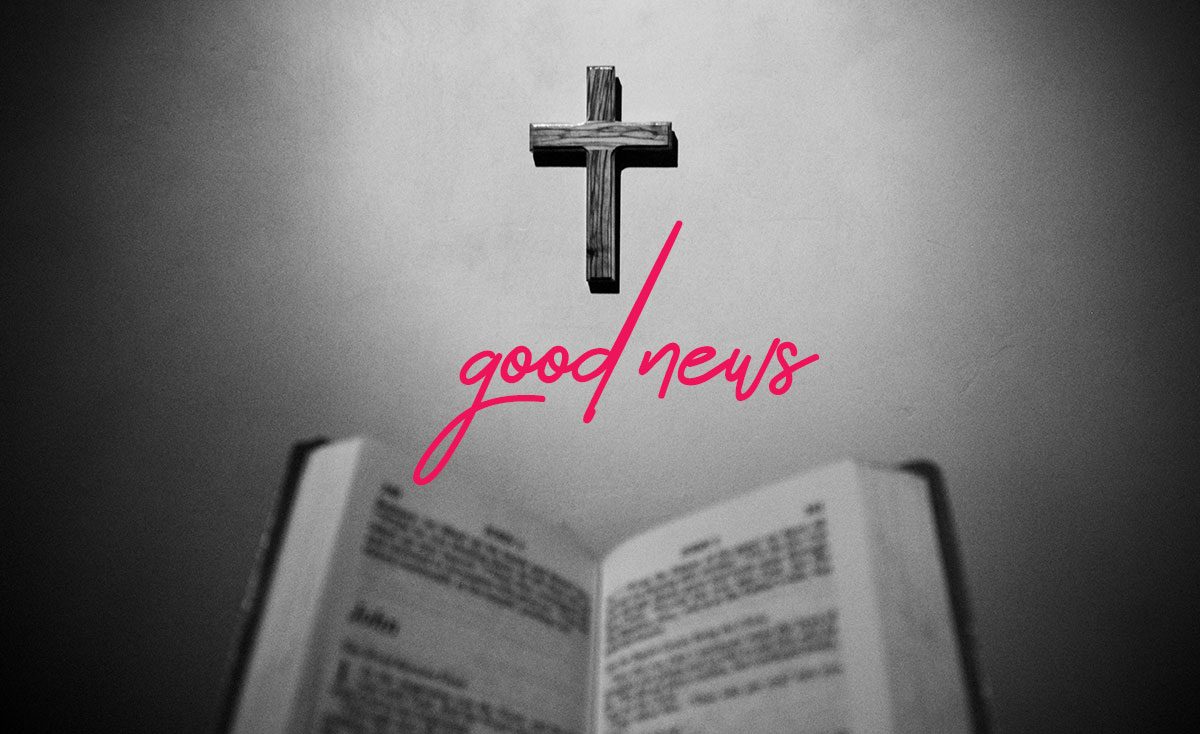 General Intention: That young people, especially in Latin America, follow the example of Mary and respond to the call of the Lord to communicate the joy of the Gospel to the world.

Catholics are not known for preaching on trains, even though the Second Vatican Council urged the laity to “evangelise the secular order”.

When we, at St Francis Xavier Orientation Seminary, take our seminarians on the train into Cape Town, I have often been amused by their reactions to our bible-wielding brothers and sisters who preach to us with such intensity.

The seminarians don’t quite know what to do — whether to try to beat them in argument or to join them in praise and worship. On one occasion, they joined in the praise and worship and then struck up with a hymn to Our Lady!

Much as we talk about evangelisation, the New Evangelisation, or South American evangelisation following the example of the Blessed Virgin Mary, I think there are all sorts of obstacles holding Catholics back from a commitment to it.

Schools, hospitals, orphanages and parishes of the past

We have traditionally left it to the specialists, of course — to the clergy and in particular the apostolic religious. And in mission territory, like South Africa, we have left it to foreigners. Evangelisers came from overseas.

So how did the Church grow, even in a country like this one with its past history of suspicion of the “Roman danger”?

I think the answer is, through its institutions — schools, hospitals, orphanages and parishes, through which people came to know of the love of God in Christ and signed up for a Church which seemed to offer access to this God.

Many are the stories of how people who had anti-Catholic prejudice in their genes realised how wrong they were upon meeting Catholic Sisters in a clinic or a school.

Today, our institutions are radically depleted, religious orders are disappearing and the foreigners who were the backbone of both are no longer coming forward in the large numbers that we knew post World War II.

Which raises the question: without our institutions, can we Catholics successfully evangelise, whether it be here in the fundamentally Protestant ethos of South Africa or even in traditionally Catholic countries?

Jesus: a pilgrimage and Laudato Si’ are mainstream!

There are signs of hope to be seen, if we but look. Some Catholic schools, under the kind of lay leadership which cherishes the charism of the original religious order, continue to make their mark.

The enormous amount of Catholic work with migrants and refugees will surely result in the creation of new Catholic communities.

There is interest in Catholic spirituality among Christians and the unchurched alike. Some popular literature, such as Fr James Martin’s book on Jesus, has made it into the mainstream and is widely read.

And there is Pope Francis’ Laudato Si’, a document which often seems to me to be taken more seriously outside of the Church than within!

In one way or another, the Gospel is being proclaimed by the Catholic Church.

Priests: Prepare your Homilies for evangelisation

My personal dream here would be for Catholic preaching to become a major force for evangelisation. Imagine if our preachers had the reputation of being the best. It is well known that with good preaching, congregations grow.

And yet I wonder if we Catholics, particularly Catholic priests, think of the Sunday homily as part of the process of evangelisation. That it is not thought of as central to this absolutely vital work, is in itself telling.

Perhaps it is time for a revival in preaching, a time when clergy spend a whole day of prayer and study preparing their Sunday homilies.

Imagine the difference it would make to the life of the Church.