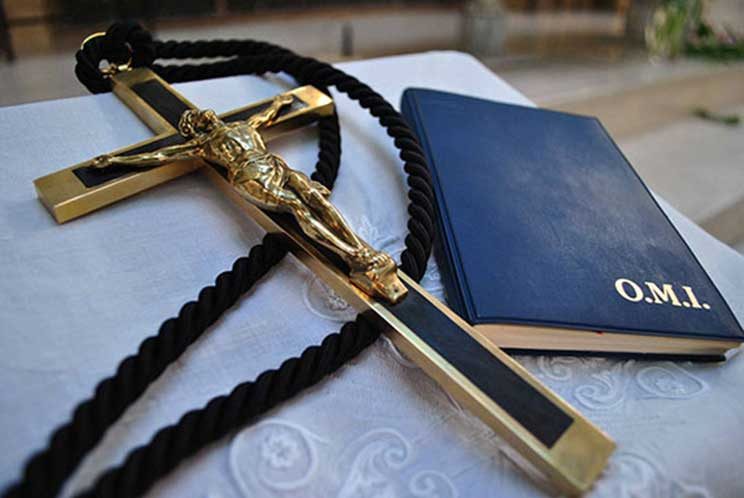 Oblate crosses, some more than 100 years old, which had been passed down among priests from generation to generation, were stolen during a church service in Cape Town.

Fr Jeremiah Gama OMI, pastor of St Mary Magdalene parish in Lentegeur, Mitchell’s Plain, said his cross, which was among three stolen, had previously belonged to a Belgian priest who had worked in South Africa for many years.

“He inspired me to become a priest,” Fr Gama said.

The crucifixes were stolen while Mass was being celebrated in the parish church.

“After Mass, we went to the sacristy to put away our cassocks. We looked for the crosses and saw they were gone,” he said.

The crucifixes are given to Missionary Oblates of Mary Immaculate priests during the final phase of their formation.

Fr Gama has asked that the crosses be returned as they have immense sentimental value.

Police spokesperson Sgt Jerome Voegt said that anyone with information can call the Lentegeur police station on 021 377-5000.