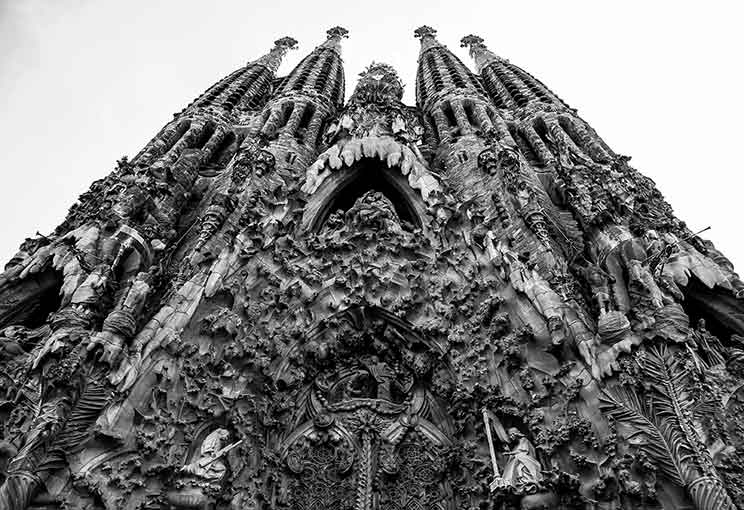 Archbishop William Slattery of Pretoria has said that priests who abuse minors must be removed from the priesthood, and those who cover up their crimes must be “dealt with”.

Noting that the Southern African Catholic Bishops’ Conference (SACBC) has issued protocols over the past 20 years, the archbishop  said that the “Meeting on the Protection of Minors” in the Vatican showed that Pope Francis and bishops from the whole Catholic world “have demanded concrete and immediate steps to totally eradicate this grave problem” of sexual abuse in the Church.

“In the steps which the pope outlines, the Church must listen seriously to the cry of the survivors and victims. All must be assured that we will listen to them,” Archbishop Slattery said.

“There must be absolute removal of abusers. Those who conceal such crimes must be removed or firmly dealt with,” he noted in a statement.

The archbishop said that human and spiritual formation of young priests and religious is essential.

Moreover, he added, “the whole Catholic population must be alerted to the existence and prevalence of such abuse”.

Archbishop Slattery outlined the procedure that must be followed when a person makes a complaint of abuse against a priest.

“When a report is made, the diocese must appoint a contact person to immediately investigate the accusation,” he said. Contact details should be displayed in all churches.

“If there is an indication of a crime, the bishop must then suspend the person accused and remove him from all pastoral responsibility or contact with children,” the archbishop explained. If it is obvious that the alleged abuse involved a criminal act, the civic authorities must be alerted for investigation.

“The Church waits for the legal process of the state” to conclude before it acts any further.

“Later the Church picks up the investigation again, and if the accused person is found guilty, the bishop refers the case to the [Vatican’s] Congregation for the Doctrine of the Faith,” which will then arrive at punitive measures, which include the possibility of the removal of the guilty man from the priesthood.

Abuse has declined since 2000

Archbishop Slattery said that recently “enormous publicity has arisen regarding the Church’s failure in dealing with child abuse. The findings of state investigations in a number of countries have given statistics of failures of Church personnel in abusing and of Church authorities concealing the abuse.”

Though the reports are recent, he said, “the incidents of abuse have declined enormously since the introduction of Church protocols after the year 2000”.

“Most of the offences took place in the 1970s and ’80s. It took the Church and society time to realise the depth of the suffering and the violation of children caused by this crime,” the archbishop said.

“The sad narratives of victims all show that the damage done leaves wounds that remain for life. Lives have been destroyed, trust has been betrayed, and ministerial responsibility has been violated,” he said.

“In concluding the conference in Rome, Pope Francis expressed sincere sorrow and profound shame,” Archbishop Slattery said, noting that the pope used words such as “satanic” and “the equivalent of human sacrifice” to express in words his horror of what has taken place.

The archbishop said that contributing factors to the abuse scandal include inadequate procedures for determining the suitability of candidates for the priesthood and the religious life; insufficient human, moral intellectual and spiritual formation; a tendency to favour clergy and other authority figures; and “a misplaced concern for the reputation of the Church and the avoidance of scandal”.

Echoing Pope Benedict XVI, Archbishop Slattery said: “These failures lead to tragic consequences in the lives of the victims and their families, and have obscured the light of the Gospel to a degree that not even centuries of persecution succeeded in doing.”