We Have Become Mere Merchandise 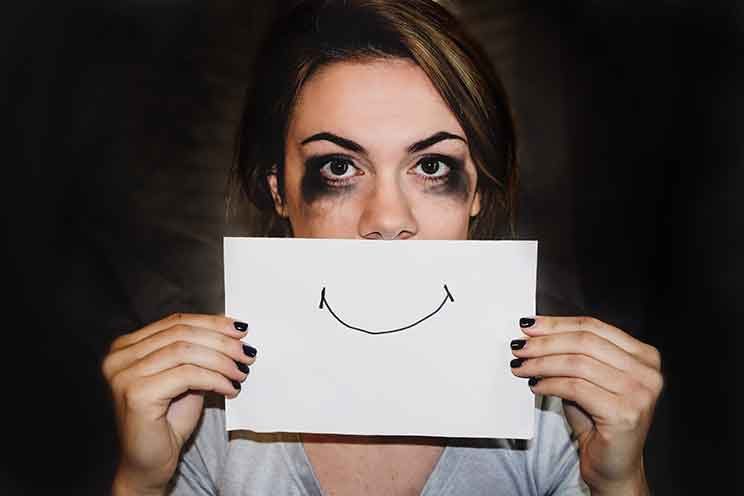 Sr Angelika Laub OP, Pretoria – Once the market was seen as a site of exchange, of encounter among people, as a place of demonstrating one’s own skills and productivity.

It was also a place of confrontation and a meeting of people where often minor issues of community living were addressed.

At the time of Jesus, the market of Jerusalem was the most important one in the region and was linked to the Temple. It was under supervision of the priests.

All four evangelists relate the encounter of Jesus with the merchants at the market. In the gospel of John the temple is named a “market hall” and in the synoptic gospels a “den of robbers”.

Jesus was a travelling carpenter and would have encountered people at market places in the villages.

The prices charged for the animals needed for sacrifices to be offered according to the Law had become too high for the majority. The market in the Temple had become a tool of violence and thus a site of injustice and disrespect towards Yahweh.

In our economic system the market is no longer restricted to a place of meeting and bargaining, but includes negotiations between governments, major banks, advanced electronic media and huge shopping complexes.

An important part of these national and international markets is advertising, inviting people to unlimited consumption by arousing and persuading them of the necessity of satisfying real or mostly imagined needs by buying.

People are made to believe that there is a real link between their increasing engagement in buying and selling, and their happiness.

The ultimate goal of the modern market is not the creation of happiness or satisfaction, employment or care for others or the Earth, but to make profit for personal enrichment.

At present there is nothing, whether of a material make-up or of human or spiritual nature, that cannot and is not being sucked into the domain of advertising and marketing.

The experience of what makes our lives not only worthwhile but also truly human and spiritual can be and is to be bought.

We have become “merchandise” valued for our capacity to add to the market by production and consumption.

The market has become one of the major tools to make money, the modern idol. Without money and material wealth we are without value, in fact useless.

Our earth is God’s creation. Yet the ongoing deterioration of creation caused by our lack of respect and care, and the exploitation of its resources—soil, water, forests, animals, minerals and justice—renders the earth a noisy market-hall, far from being a site of life, love and worship, as well as honest and enjoyable conversation.

Our trade relations too are mostly exploitative, allowing a minority of very capable and rich people to increase their wealth and power while rendering the majority near-powerless and increasingly poor.

If Christ came to walk among us today, would he not challenge many of us not to turn God’s temple — creation — into a noisy market hall with bandits engaged in trading?