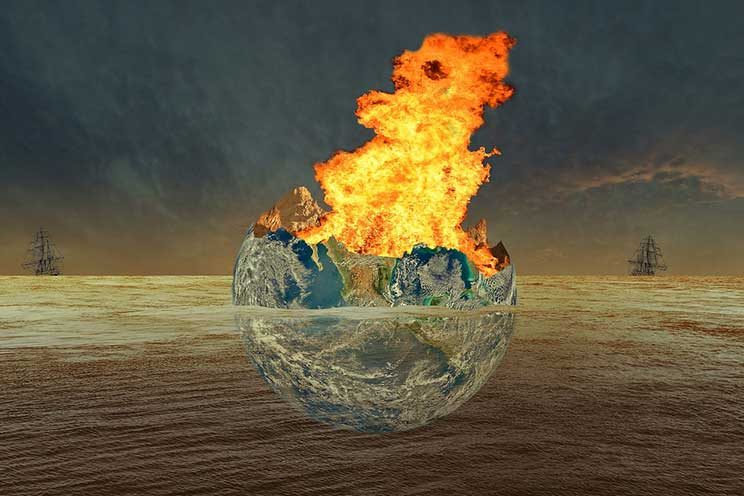 In 1993, Pope John Paul II set up a foundation to promote dialogue between Catholic Social Teaching (CST) and the social sciences, and to promote the Church’s social doctrine.

The Centesimus Annus Pro Pontifice (CAPP) operates under the jurisdiction of the Vatican, and is connected to the Administration of the Patrimony of the Apostolic See.

Last year was the 25th anniversary of CAPP. The encyclical letter after which it is named, Centissimus Annus (1991), was written on the 100th anniversary of Pope Leo XII’s milestone Vatican document Rerum Novarum.

The faith needs to be incarnated in all walks of life, including financial, economic, civil and political institutions, the medical and cultural fields,  the family, and ecology.

A statement by a cardinal at a CAPP meeting last year affirms that “the faith must not only be proclaimed but lived concretely, acknowledging in brothers [and sisters] the permanent prolongation of the Incarnation for each one of us”.

He also refers to the timelessness of Pope Paul VI’s encyclical letter Populorum Progressio (1967), another of the Church documents that constitute the body of CST. While CST is also work in progress, in that the context is always changing, there are foundational principles of CST, such as the common good, which have been noted in The Southern Cross previously.

The Church is an instrument of God and has a valuable contribution to make. A magisterial top-down approach is abandoned in favour of the bottom-up, inductive analysis, which starts with the situation or context first, and then relates it to the text (Scripture and Tradition), in the See, Judge and Act methodology.

At a national convention of representatives of labour in June 2018, Pope Francis referred to the common good and contended that since Rerum Novarum, the social doctrine of the Church placed labour at the centre of questions relating to society.

Economics is Not Neutral

Love is the essential motivation behind all these analyses, compassion for those steeped in poverty: “I have come to set fire to the earth and how I wish it were already kindled” (Lk 12:49), is the quotation used by the pope.

Pope Francis is particularly concerned about a world economy which needs urgent attention in order that the poor are not excluded from economic development.

Economic growth needs to be balanced by equity and job creation. We need only to think of some 3 million youth in our own country who are unemployed, and thus recognise the potential for criminality that this is fostering.

Corruption is one of the obstacles of achieving equity, and the pope contends that it is the poor who pay the cost of corruption.

It is very important to give the poor a voice in all the attempts to overcome poverty. Since they are usually under-resourced, researchers need to collect the stories of the poor by means of qualitative and quantitative analysis, and then incorporate their views into the policy-making part of any programme to alleviate poverty.

Many believe that economics is a value-free science, and Marxism was at one stage deemed to be “rational”. In fact, these fields are replete with values and are far from being as value-neutral as they claim.

All the social sciences are underlain by philosophical and sociological views. Economics then, cannot claim to be unassailable as a “science”. The Church thus boldly puts forward her normative teachings, her contributions to the social sciences, with its body of doctrine, and assessment of the current situation in the light of this doctrine.

There are perennial values within this doctrine.

The Vatican’s preoccupation is with the very important fields of economics and politics, but recent synods of bishops included the family and youth. There is much hard work needed to bring these many views down to earth, to make a real difference to the people. Theory needs to become praxis.