Persecution of Christians Worse Now Than Ever – Do We Care? 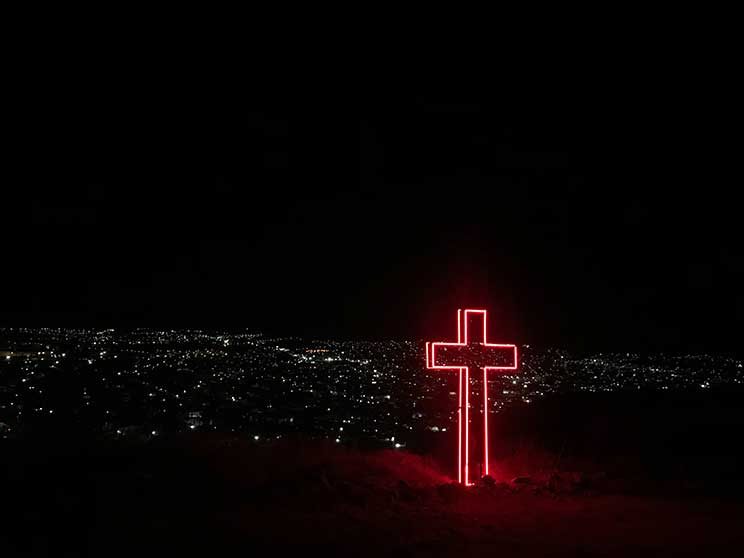 “The persecution of Christians is today worse than at any time in history,” says Aid to the Church in Need – a papal charity – in its report on oppressed Christians titled “Persecuted and Forgotten?” .

The Easter Sunday coordinated bombings targeting Christians in Sri Lanka, which killed at least 290 people and wounded approximately 500 others, tragically demonstrates how dangerous it is to be a Christian in many places throughout the world .

“Not only are Christians more persecuted than any other faith group” states the “Persecuted and Forgotten?” report, but increasing numbers are experiencing the very worst forms of persecution – including hanging and crucifixion.

A sampling from the report’s table of contents further highlights just a fraction of the persecution suffered by Christians around the world:

According to a 2017 Pew Research Center report, Christians in 128 countries suffered persecution from government and social hostilities – “more countries than any other religious group.”

And according to Open Doors, an organization dedicated to aiding persecuted Christians worldwide, approximately 245 million Christians – in the 50 countries where it is most difficult to be a Christian – experience persecution because of their faith, including an average of 345 Christians killed every month .

Aid to the Church in Need’s “Persecuted and Forgotten?” report accuses the international community of failing to respond adequately to the violence, stating that “Governments in the West and the UN failed to offer Christians in countries such as Iraq and Syria the emergency help they needed as genocide got underway.”

The report added, “If Christian organizations and other institutions had not filled the gap, the Christian presence could already have disappeared in Iraq and other parts of the Middle East.”

The “Persecuted and Forgotten?” report challengingly states: “The pervasive nature of persecution – and evidence implicating regimes with whom the West has close trading and strategic links – means that it behooves our governments to use their influence to stand up for minorities, especially Christians.”

Yet disgracefully, many governments are largely putting profit and strategic interests before persecuted human beings.

The report states that President Trump signed a $110 billion arms deal with Saudi Arabia, even though reports highlight that “sources within Saudi Arabia are supplying arms and finance to Sunni extremists groups, notably Daesh [ISIS], guilty of genocide against Christians” (and let us not also forget the Saudis’ merciless ongoing military attacks upon countless innocent Yemeni children, women and men).

With a prophetic wake-up call to put our faith in Christ before national loyalty, the report proclaims: “No longer should Christians be sacrificed on the altar of strategic expediency and economic advantage.”

These are our brothers and sisters in Christ. We cannot look the other way while they suffer.