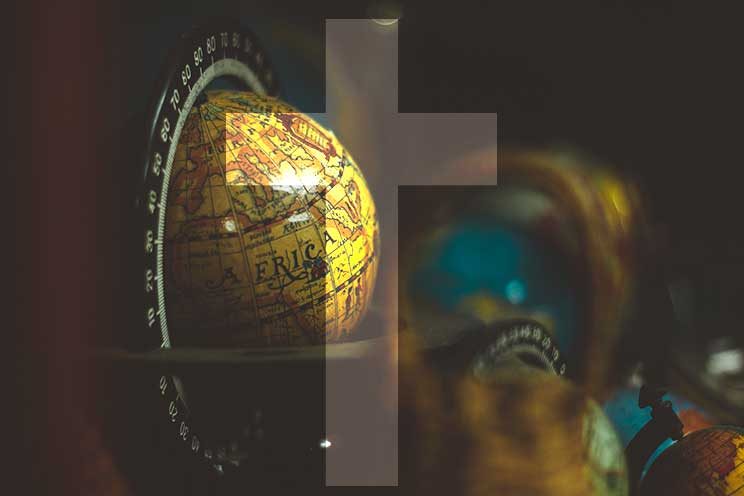 What the pope wants from Africa

Intention: That the Church in Africa, through the commitment of its members, may be the seed of unity among her peoples and a sign of hope for this continent.

External commentators seem unable to make up their mind about the African continent. One year it’s the hopeless continent because of its colonial past, its underdevelopment and poverty; the next year it’s dubbed the Continent of the Future because of its vast, untapped natural resources and young, energetic population.

If reference is made to the religious sensibilities of its varied peoples, it is often to warn of the dangers of the Muslim-Christian divide.

Church historians tell us that the story of the modern phase of evangelisation of Africa (and Madagascar and the other neighbouring islands) is unprecedented in the history of the Church. In the 20th century, the Christian population in Africa grew from eight or nine million in 1900 (8-9%) to some 335 million in 2000 (45%).

An interesting question is asked by Tanzanian theologian Fr Laurenti Magesa: “Why are Africans so interested in Christianity?” One possible answer is the importance of social harmony in African culture. A great deal of time and energy is put into this vital human goal of getting on and living in peace. Christianity, with its theology of the Body of Christ, is a beautiful inculturation of the ideal of social harmony, indeed it is the ultimate expression of such harmony.

Committed Christians, with a universal vision, can indeed be a seed of unity among the peoples of this continent and its neighbouring islands. In small ways one can see this happening.

In my own religious congregation, we have members from many African countries, often living together in communities of study or of evangelisation. Many religious congregations are “restructuring” their jurisdictions and drawing closer to one another in larger units. My own is looking to a future in which Zambia, Malawi, Zimbabwe, Mozambique and South Africa will be a single Jesuit province.

The missionary congregations take the ideal of cultural mixing to an impressive level. Some insist that their members live and work in countries and cultures other than their own.

Today, the pastoral experience of many Catholics in Africa is that the priests and religious who serve them are often Africans from another part of the continent, something which opens people’s eyes to the cultural and religious “wealth of Africa”, as the Second Synod on Africa put it, and which fosters the sense of being part of the “Family of God”, as the First Synod on Africa described the African Church.

The secular authorities are trying to do their bit to foster unity and hope among African nations. There are many discussions going on in Africa between the national governments on the topic of improving trade and communication. These things take time, but in a globalising world in which the means of communication are inexorably linking countries and continents, one can hold out the hope that African borders will become easier to cross. After all, many of the people living either side of African borders are from the same ethnic group and even from the same family.

The Church continues to work quietly for African unity through its ecclesiastical structures. The structure which continues the day-to-day work of cooperation among Catholics and other Christians in Africa is the Symposium of Episcopal Conferences of Africa and Madagascar (Secam), based in Kampala, Uganda (www.secam.org).

Without the faith of ordinary African Christians, of course, these structures would be meaningless. But how to bring greater unity to a growing population of 222 million African Catholics, plus the many millions of our fellow Christians, is undoubtedly a good problem to have.

For short and inspiring videos on the pope’s prayer intentions go to www.thepopevideo.org