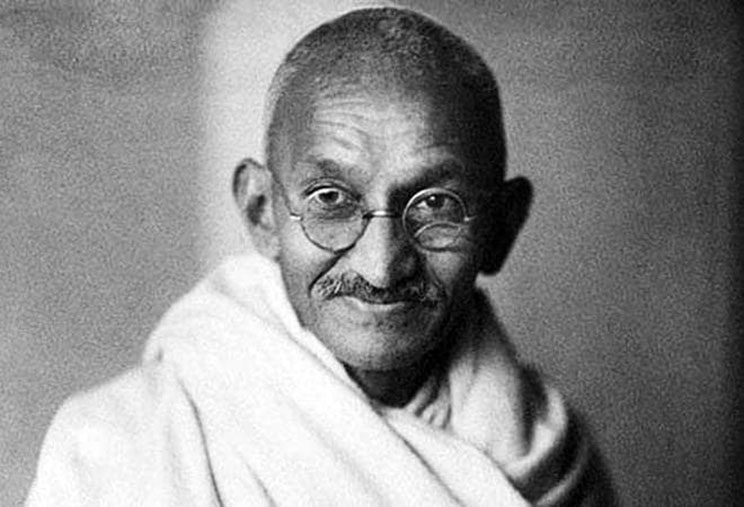 QX Nobin, Pietermaritzburg – What is left of the legacy of the Mahatma Gandhi today?

Moandas Gandhi came to South Africa in 1893 to do legal work. Here he faced white racism against Indian people, so at the age of 25, Gandhi founded the Natal Indian Congress. It is notable that no Catholic Indian was in the forefront of this congress in fighting racism.

Gandhi returned to India in 1914. At this time India was under British rule. Assisted by the people, he used Satyagraha (“Force of Truth”) to make India independent of racist British rule in 1947.

Gandhi was all for religious pluralism and peaceful coexistence in India. But there was still disagreement, and Hindu and Muslim leaders wanted separation. He went on a fast which ended only when these religious leaders agreed to solve their disputes.

On January 30, 1948, Gandhi was assassinated by a religious fanatic.

Today, at least 90% of India is Hindu — Muslims and Christians are minority groups. Pakistan is Muslim and separated from India.

Today, in South Africa, 84% of our population is Christian, of the Body of Christ. But the majority of these Christians belong to Zionist and African Independent Churches. In the former Indian group areas, 60% of people are Hindu, and they hold elite positions.

South Africa is part of the BRICS alliance, in which India under Hindu nationalist Narendra Modi is a major roleplayer.