Are there Limits to Freedom of Speech? 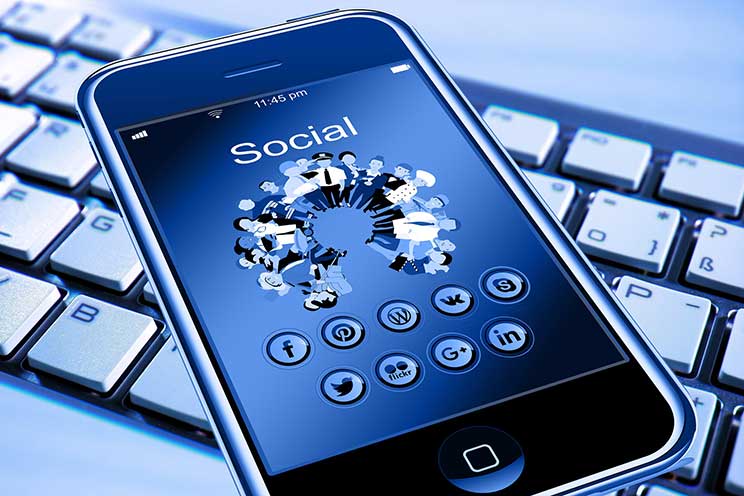 It had been long time coming. I finally gathered enough strength to leave our local community’s social media page.

Not only was this forum for our suburb slowly making me detest my community, but it also was, bit by bit, turning me into a resentful person.

I could no longer queue in supermarkets or sit at a restaurant table without overhearing something that disturbs me, and then wonder if this was the so-and-so from the community page who frequently spews forth nasty, often thinly disguised racist remarks.

For me, this situation was untenable, so I followed the Christian counsel of plucking out my eye.

The last argument, that final straw, got me thinking about the limits of free speech. Someone had posted pictures to illustrate the brutality of the apartheid regime during the June 16 riots, with what I thought was an honest and innocent caption: “Lest We Forget!”.

To my surprise, it inspired an animated debate. The woman who posted the photos — a historical record — was accused of “stirring the pot”. The usual call of “We need to move on” followed.

It even got personal when someone accused her of being “confused” because of her mixed-race background. When they can’t dispute the argument, some people usually try to demolish the person.

I found the debate ironic. Just a few weeks ago, on the site, we were bombarded with D-Day pictures. I joined in the commemoration for that decisive day in World War II, for the sake of the freedoms of our so-called Free World, including the right to free speech.

It is also not uncommon on that site to see the Holocaust commemorated in pictures on the site, rightly so, since we are a community of different and mixed people. And you don’t need to be Jewish to be horrified by the Holocaust, just human.

But when someone posted the need for awareness of the German genocide against the Herero people of Namibia, it was a problem for some people. The same was the case with the Belgian genocide in Congo, whose victims are twice the number of those of the Holocaust.

A few days before I quit the social media page, there was an interesting discussion about the Chernobyl nuclear accident, and the series currently playing on TV, which we all agreed was superb and informative.

Free Speech is OK if it reflects my values?

More than 90% of the page members were okay with all that — then came the June 16 commemorations. All of a sudden it was said that the community member “should not have done this on a public page”.

In a hound-mentality they were ganging up on her, gaslighting and intimidating her, even using vulgar terms in doing so.

I don’t usually allow social media to get my goat, but this time I entered the echo chamber and spoke my mind. I monitored the replies before deciding it all was not worth my time or energy. So I left the group. I’m sure my departure, if noticed, was met with some sighs of “good riddance”.

The whole incident got me thinking about free speech and limitations to that right.

Whose duty is it to make sure our speech not only aligns with our public values, but that our values are justified?

In Germany, for instance, Holocaust denialism is illegal. Should we just follow this trend by criminalising apartheid denialism?

We, on the other hand, have people, even a former judge, defending racism because they think “racism is not illegal in this country”.

My suburban community is affluent by South African standards, and is full of immigrants from Germany, Britain, the United States and so on. Do the bigots among them see us as the last laager of racist values?

If we are to shape our culture, together as equals, then we should be willing to allow others to scrutinise our values.

And if these values are out of step with public ones, and we refuse to drop our prejudices, then the options are to adapt to our public values, or face legal prosecution when we clash with these values — as it is in Germany with Holocaust denialism.

Is that the future of our free society?