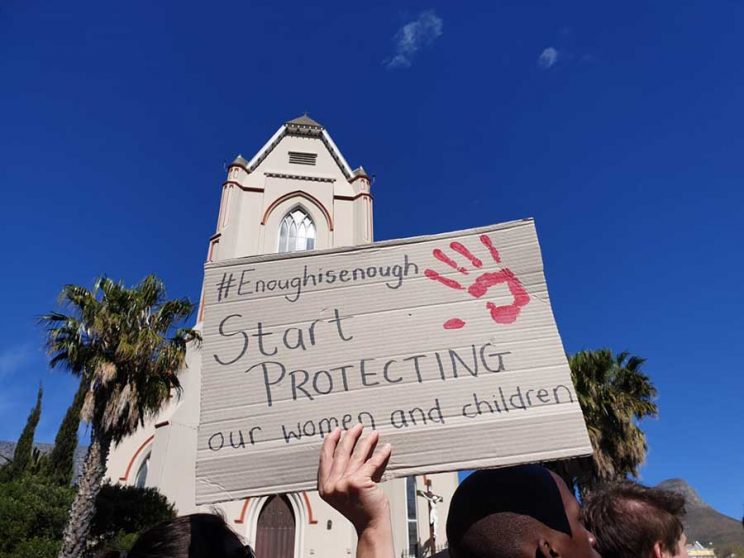 Once in a while, news reports of rapes and murder of women and girls pile up to create a sense of despair among South Africans.

So it has been over the past month or so, when one news item after another detailed sometimes grotesque acts of violence against women. President Cyril Ramaphosa spoke of “a very dark period for us as a country”.

But this is not a period, which implies a beginning and end. The darkness the president speaks of has been cast over South Africa for a long time, and it will remain there yet. Gender and sexual violence, by deed or by threat, is the daily reality for almost every South African woman. The recent avalanche of reports of assaults, abductions, rapes and murders provide for an occasion to express collective outrage, but they must not blind us to the daily prevalence of violence against women.

The recent avalanche of reports of assaults, abductions, rapes and murders provide for an occasion to express collective outrage, but they must not blind us to the daily prevalence of violence against women.

Mr Ramaphosa’s meetings with police will not address this reality, nor would the return of capital punishment, which might give the satisfaction of retribution but would offer no deterrent value (and is contrary to Church teachings.

Kneejerk reactions and platitudes gloss over the root of the problem: the patriarchy which provides the framework for the violence against women. Most of that violence is committed within homes, in many of which misogynistic aggression is modelled and transmitted across generations.

Most of that violence is committed within homes, in many of which misogynistic aggression is modelled and transmitted across generations.

The perpetrators of violence against women are not shadowy figures on whose faces are etched their evil designs. And their victims are not women who dress the “wrong way” or go out “too late”.

The victim of gender-based violence is any woman, and the perpetrator is any man.

Women and girls are not safe from men. They are not safe in the park, in their car, at the taxi rank, in the bus, in the post office, in the gym, at work, at school, in the streets walking the dog, even in their homes. Women and girls cannot feel safe anywhere where there are men. 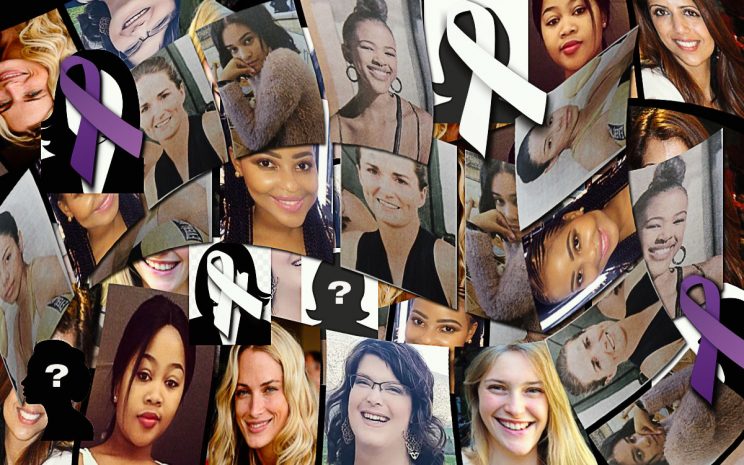 It is not women who should be called on to modify their behaviour — though by the ever-present threat of men, they are forced to. Men have to change.

In the patriarchal order, many men feel entitled to control and even violate women and children. Too many men, and many women, are complicit in this by tolerating it.

Some men will find ways to interject qualifications into the discourse that it’s not all men who are a threat to women. But for women, all men are a threat.

Because most attackers seem normal, we must come to terms with it that all men are a potential threat to women, even those who really pose none. Above everything else, men must recognise that. This places a collective responsibility on men — even and especially good men.

The patriarchal system must be crushed, not to deprive men of rights, but to give equal rights to women. The empowerment of women is a non-negotiable cornerstone of the fight against sexual and gender-based violence.

And, more importantly than the president meeting with the police, the government has to lead the process of a modification of societal behaviour in ways that transcend platitudes in statements and promotional campaigns.

The Church has to be involved in that as well. In some regions, the Catholic Church already is active.

For example, the Justice & Peace Commission in the archdiocese of Durban has been holding many community forums in which women identify the visible and hidden manifestations of gender violence, and formulate responses to these.

In Klerksdorp diocese, Justice & Peace has been running the Tavern Project which mobilises tavern owners to socialise the men in their community to combat gender violence and sexual abuse.

These are concrete responses to a crisis which, as President Ramaphosa rightly noted, is “a stain on our national conscience”. Still more must be done.