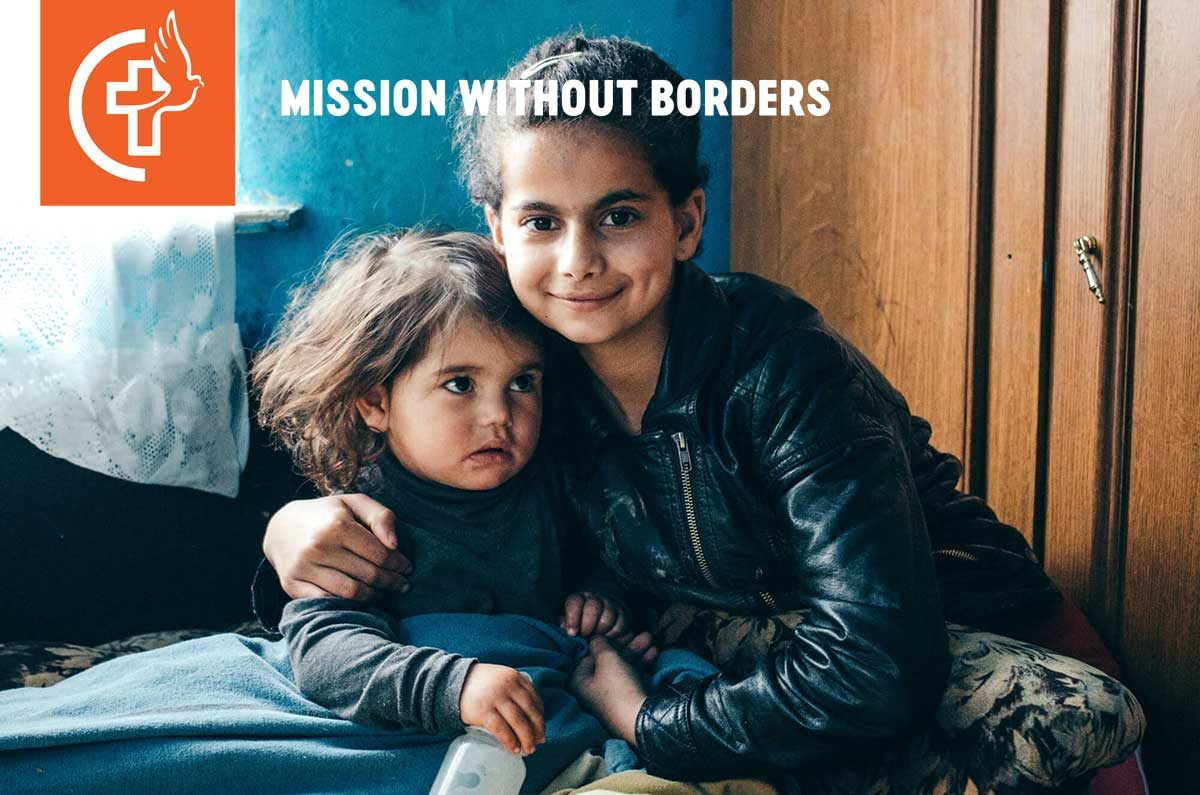 Operation Christmas Love (OCL), a project created by Christian organisation Mission Without Borders (MWB), is looking to put together and distribute Christmas boxes for thousands of poor families in Eastern Europe.

“Each year as temperatures drop below -20°C, thousands of poor families in Eastern Europe struggle to put food on the table. Christmas is a time of isolation and hopelessness, the opposite of what it should be,” said Ron Lindeman, director of Mission Without Borders SA.

This Christmas, MWB aims to send 30 000 12kg parcels to families. It costs R450 to give a family an OCL box, which comprises basic food, other essentials, special treats for children, and Christian literature.

“Across Eastern Europe, people are living in serious poverty. They have limited access to services and their health and wellbeing are under threat,” Mr Lindeman explained.

“It is a problem that affects families for generations and in the six countries we work in — Albania, Bosnia-Herzegovina, Bulgaria, Moldova, Romania and Ukraine  —  it is a problem that is destroying communities and children’s futures.”

Asked why OCL was never localised as there are many poor families in South Africa, Mr Lindeman explained that South Africa’s underprivileged have support from what she numbered as 134 000 NPOs and NGOs — but these six Eastern European countries have not much else besides MWB.

“In South Africa, we bemoan our unemployment rate of around 23%. On average in these countries, it’s 60%. In Albania, at 67%, it’s the world’s highest. There are no jobs, no money, poor medical care, homes falling apart,” he said.

MWB was established in 1960 as Underground Evangelism, and started out smuggling Bibles and other Christian literature behind the Iron Curtain.

Later, renamed Aid to the Persecuted, it also brought material support to oppressed Christians in the Soviet Union.

With the collapse of the Iron Curtain, MWB was established.

Its remit is to bring spiritual, emotional, educational and material aid to all those in need, regardless of their beliefs, with a view to helping them become self-sufficient.